A new metal fabrication technique is creating antibacterial surfaces that could help save time and money for dairy and produce processors. 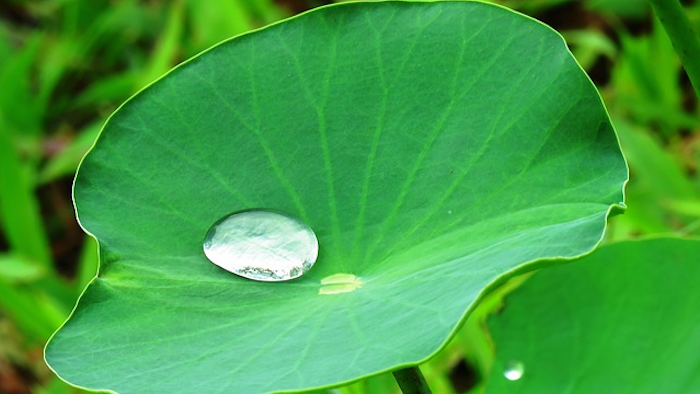 A team of European researchers taking inspiration from the leaves of a lotus flower and new photonics technology have developed the first fluid-repellent, antibacterial, metal surface. Initial applications could include self-cleaning food preparation products and processing equipment.

The High Throughput Laser Texturing of Self-Cleaning and Antibacterial Surfaces, or TresClean project, had led to the production of self-cleaning sheet metal on an industrial scale. High-power laser cutting devices were used to create microscopic ‘spikes’ and ‘ridges’ in sheet metal. These formations help repel liquids, similar to the surface of the Lotus leaf. This roughened also surface creates miniature pockets of air that minimize the contact area between the surface and a liquid.

This new technique will initially be used to create antibacterial surfaces for use in the food production industry, with the hope of increasing productivity and reducing costs in factories that work with  biological food products such as milk, tomato sauce and yogurt.

“In the same way that Lotus leaves keep themselves clean, without the need for cleaning products or chemicals, their jagged, rough surfaces enable water to stay as spherical droplets by preventing ‘spreading’, " stated Professor Luca Romoli, Project Coordinator of TresClean. "Bacteria do not get a chance to stick because the contact with the metal surface and the liquid is reduced by over 80 percent. We are looking at an anti-bacterial metal.

“By saving hours per day in cleaning, it will yield an efficiency improvement stemming from fewer sterilization cycles and less cleaning time within production as a whole. This will also reduce energy consumption as a result of fewer cleaning phases."

TresClean can achieve this surface texturation by cutting areas of 500 square cm in less than 30 minutes. In early 2015 production methods could make laser-etched metal at a rate of a square inch in one hour, whereas TresClean can produce 1,000 square cm in the same period of time.