The U.N. gathering will explore ways of possibly regulating them, among other issues.

GENEVA (AP) — Experts from scores of countries are meeting to discuss ways to define and deal with "killer robots" — futuristic weapons systems that could conduct war without human intervention.

The weeklong gathering is the second this year at U.N. offices in Geneva to focus on such lethal autonomous weapons systems and explore ways of possibly regulating them, among other issues.

Some top advocacy groups say governments and militaries should be prevented from developing such systems, which have sparked fears and led some critics to envisage harrowing scenarios about their use.

As the meeting opened Monday, Amnesty International urged countries to work toward a ban. 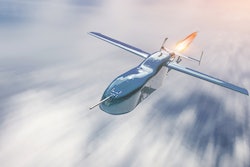 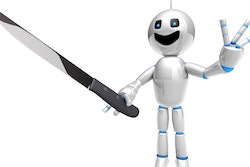 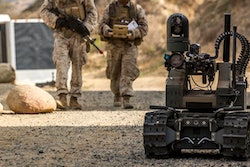