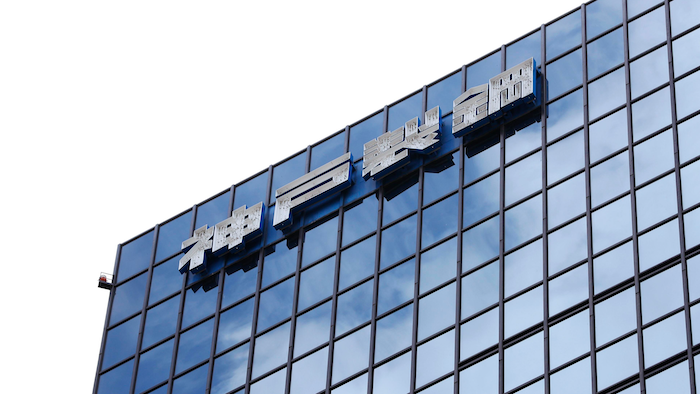 Kobe Steel, which has repeatedly apologized for the practice, said in a statement that it took the allegations seriously and was working to prevent a recurrence.

"We once again deeply apologize," it said, without elaborating on specific charges. "The entire Kobe Steel Group is working together sincerely."

The systematic misconduct for data presented for quality inspections spanned years, affecting products sent to more than 680 companies, including aluminum castings and copper tubes for autos, aircraft, appliances and trains.

The scandal, which surfaced last year, has set off a class-action lawsuit and an investigation in the U.S.

Kobe Steel has said a zealous pursuit of profits, unrealistic targets and an insular corporate culture were behind the scandal. Some of the products did not meet public standards or customer specifications, but they were shipped as though they did, according to the company.

There have been no reports of accidents or injuries related to the fake data. But passing off the products as though they met standards had become almost routine at the company.

Charges were not filed against any individuals, though the company has said managers who knew of the wrongdoing intentionally looked the other way.

The systematic faking of data took place at various plants throughout Japan, according to the prosecutors and the company. Kobe Steel launched an internal investigation and released the findings earlier this year.

The scandal was a major embarrassment for a famous brand in a nation built on quality "monozukuri," a phrase likening manufacturing to a craft or a science.

Kobe Steel has promised each employee will return to "the roots of monozukuri" to win back trust.

If found guilty in a court, the company could be fined. It is not clear how much.

The chief executive at Kobe Steel and several other executives resigned over the scandal. Some managers took pay cuts.

Quality control woes have been rife at other top Japanese brands, including Nissan Motor Co. Nissan has acknowledged that illegal vehicle inspections occurred for years at its plants in Japan.