Two of Alphabet's high-flying startups are leaving the nest. 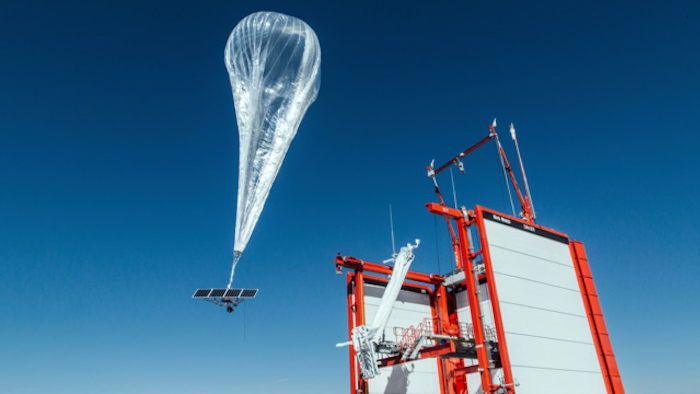 This Wednesday, Oct. 18, 2017 photo provided by Project Loon shows a stratospheric balloon taking off for Puerto Rico from the project site in Winnemucca, Nev.
Project Loon via AP

By graduating, they are considered full-fledged businesses and will be part of Alphabet's "other bets," aside from the company's main cash cow, Google. They join companies like smart-thermostat maker Nest, health-data firm Verily and self-driving car company Waymo.

Astro Teller, X's captain of moonshots, says on a blog that the two companies now "seem a long way from crazy" after having started as X projects several years ago.

Loon, for instance, provided internet service from the stratosphere to Puerto Rico after Hurricane Maria devastated the island last year.