Broadcom Buys CA Technologies for $18.9B

The company wants to become a world-leading infrastructure technology provider. 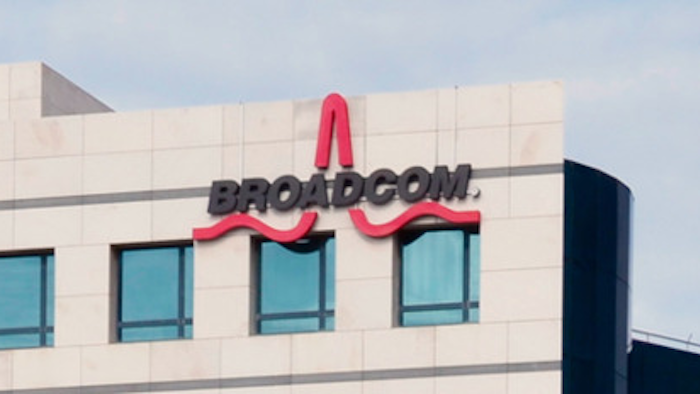 Broadcom CEO Hock Tan says the move is an important building block for the company as it aims to become a world-leading infrastructure technology provider.

The offer for $44.50 in cash is 20 percent higher than the closing price for CA's shares Wednesday. Shares in New York-based CA jumped 16 percent in after-hours trading. Shares in Broadcom, which is based in San Jose, California, dropped 6 percent.

Broadcom says it will pay for the acquisition with $18 billion in new debt. The boards of both companies approved the deal, which is targeted to close by the end of the year.