They said that any alliance would not involve cross ownership stakes, including stock. 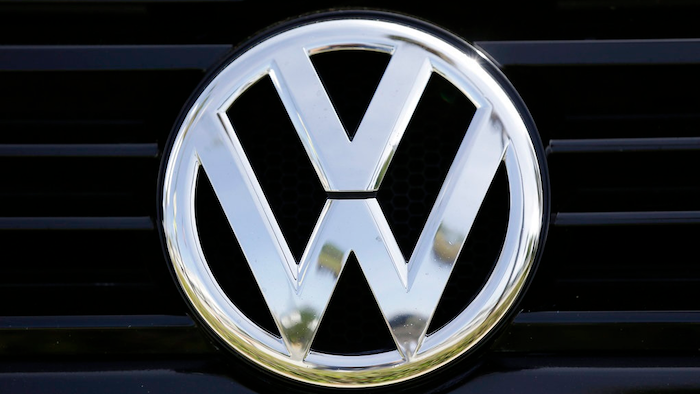 DETROIT (AP) — Ford and Volkswagen are exploring joint development of future commercial vehicles in a possible alliance that could lead to cooperation in other areas.

The companies announced the collaboration in a statement on Tuesday. They said that any alliance would not involve cross ownership stakes, including stock.

VW and Ford say an alliance would strengthen each company's competitiveness and better serve global customers. Ford would not give specifics about other areas for collaboration.

But Ford President of Global Markets Jim Farley says in the statement that Ford is trying to become more fit as a business while creating a winning global product portfolio.

"Both companies have strong and complementary positions in different commercial vehicle segments already. To adapt to the challenging environment, it is of utmost importance to gain flexibility through alliances," Thomas Sedran, head of VW strategy, said in the statement.

Automakers often collaborate on big-ticket projects. For example, Ford has joined with General Motors to develop automatic transmissions. Automakers and tech companies also have formed multiple alliances all over the world to develop self-driving vehicles.