The world's largest particle smasher is kicking off a major upgrade. 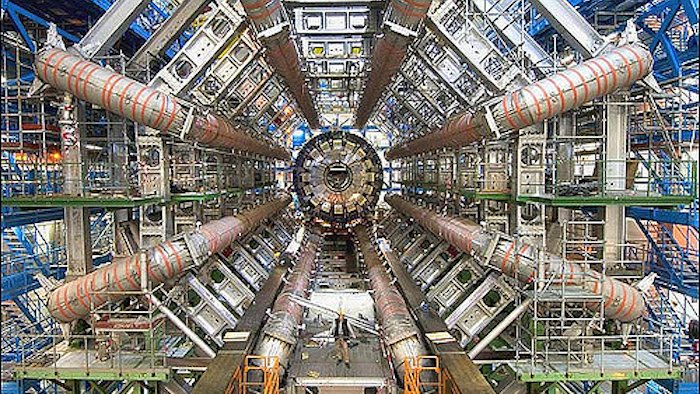 GENEVA (AP) — The world's largest particle smasher is kicking off a major upgrade to churn out 10 times more data and help unlock the secrets of physics.

The European Organization for Nuclear Research, or CERN, started work Friday on a project to boost the number of infinitesimal collisions, known as "luminosity," in its Large Hadron Collider by installing high-tech magnets.

CERN says the upgrade is expected to produce greater data starting in 2026. They say the collider ringing the French-Swiss border near Geneva has worked well since operations began in 2010.

CERN, perhaps most famous for confirming the subatomic Higgs boson six years ago, says the budget for the High-Luminosity LHC is about $950 million.

The new approach involves depositing a thin layer of what is known as zwitterionic material.
May 19th, 2022
Follow Us
Most Recent