They are investigating the use of Facebook data in election campaigns. 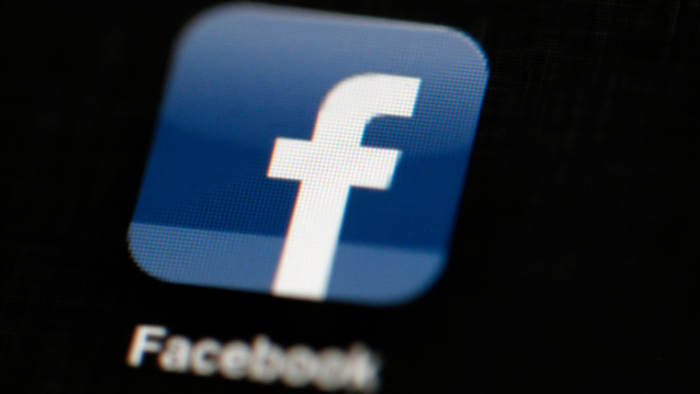 LONDON (AP) — The former head of the defunct political consultant Cambridge Analytica is due to testify to British lawmakers investigating the use of Facebook data in election campaigns.

Alexander Nix has agreed to appear before Parliament's media committee Wednesday after previously refusing to testify due to law enforcement investigations into the firm.

Nix's testimony comes just days after U.K. Information Commissioner Elizabeth Denham told the European Parliament she was "deeply concerned" about the impact on democracy of the misuse of social media users' personal information. She said legal systems had failed to keep up with the rapid development of the internet.