Many are backing Tesla's efforts to expand the manufacturer's sales stores from five to 20. 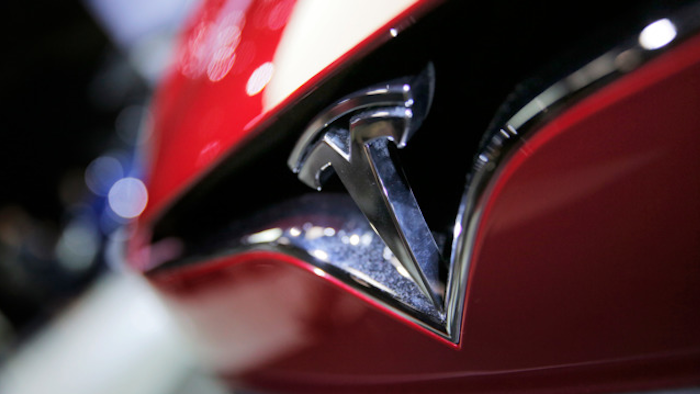 About 40 Tesla employees from New York gathered outside the state Senate chambers Tuesday to call on lawmakers to pass legislation approving the business expansion.

The Palo Alto, California-based company says allowing another 15 stores, including five in upstate areas, would add 375 workers to the 700 Tesla already employs in the state, including 300 in Buffalo.

The Sierra Club, the Association for a Better New York and Cornell University are among the groups and colleges supporting the expansion proposal for its environmental and economic benefits.