Modern Dr. Frankenstein Would Have Been a Synthetic Biologist 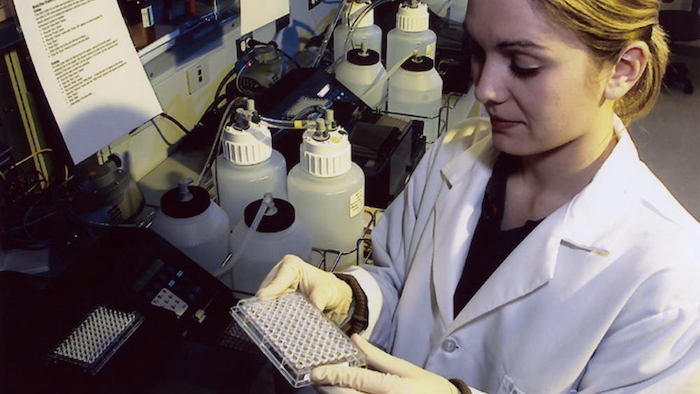 Modern bioengineers order DNA ingredients through the mail, with no need for grave robbing.
U.S. Department of Energy, CC BY

Mary Shelley was 20 when she published “Frankenstein” in 1818. Two hundred years on, the book remains thrilling, challenging and relevant — especially for scientists like me whose research involves tinkering with the stuff of life.

The story of Dr. Victor Frankenstein is familiar: A deranged scientist muddles with corpses and creates a monster. Or, a naive young man makes a mistake and is forced to live with it. Or, a college student dives headfirst into biotechnology without once considering the consequences.

The prose may be a bit dated, but the issues at the heart of “Frankenstein” feel modern. Biotechnology and bioengineering are real things now. Scientists can still be blinded by their passions. And, just as true today as in pre-Victorian Britain, the future is hard to predict.

“Frankenstein” endures because it addresses a perennial fear: What if science goes too far? What happens if we build something we don’t understand and can’t control? Are there certain roads in science or technology that we just shouldn’t go down?

As a doctoral student in synthetic biology, my day job is to try to engineer life. And after rereading “Frankenstein,” I couldn’t shake one thought: If Mary Shelley were writing the book today, Victor would surely be a synthetic biologist.

Victor Frankenstein, the character who creates the Creature (who, in the book, has no name), was 17 when he left home to study natural science at university. An eloquent professor sparks a passion in him. Victor resolves to take science further than anyone – to “explore unknown powers,” as he puts it. Within three years, Victor begins digging up dead bodies.

Clearly Victor takes his passion — or perhaps obsession — too far. But what Victor did – taking different parts from living things and stitching them together — is not on the face of it that different from the field of research I work in.

A synthetic biologist looks at life with an engineer’s eye. Antibiotic resistance can be rolled back by infecting certain bacteria with the right protein. Algae, when genetically reprogrammed, can synthesize biofuels. Bolt Threads, a Bay Area startup, is making clothes from synthetic spider silk. And to understand more about the basic code of life, synthetic biologists have stripped microbes down to only their most essential stretches of DNA.

My own doctoral research is focused on trying to design new biomolecules that break down chemical weapons. Before starting grad school, I worked for a company that’s turning agricultural plant waste into liquid fuels by stringing together fungal enzymes that naturally degrade wood. Biology is powerful, and much its complexity is only now becoming known. 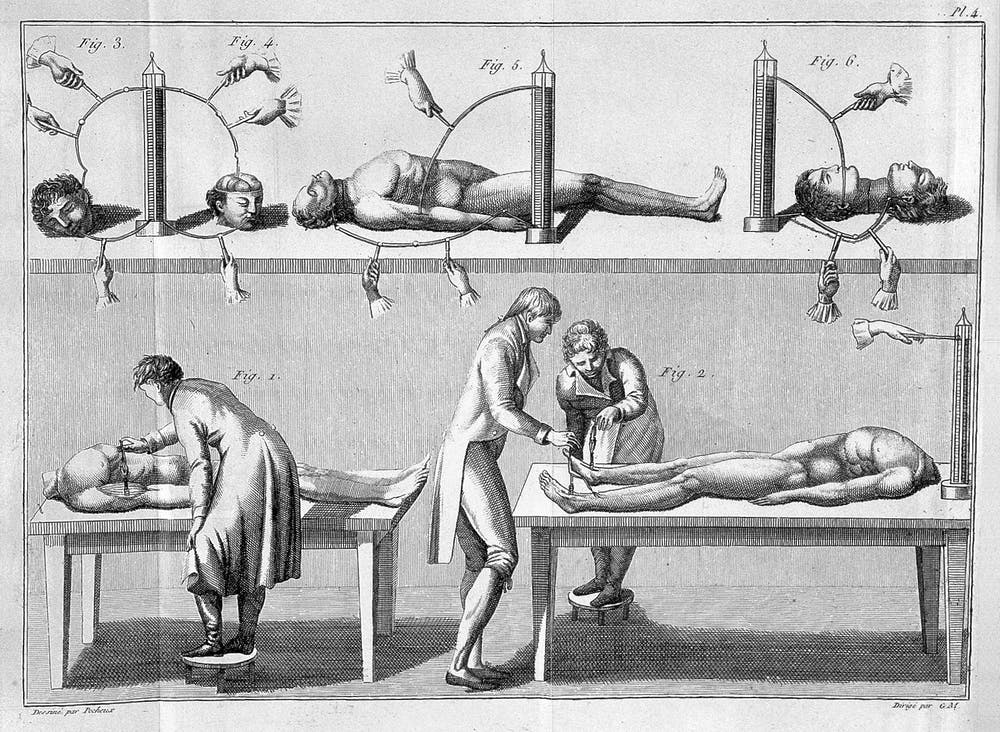 But talk of “engineering biology” makes a lot people squeamish. The sanctity of life is violated when man tries to play God, they argue. It’s a fool’s errand, or worse. That is one plausible interpretation of “Frankenstein.” Perhaps Shelley meant to show us, over 200 gripping pages, the agony that awaits anyone arrogant enough to tinker with life.

It’s this interpretation of “Frankenstein,” more or less, that has taken root in modern society, especially with regard to biotechnology. Since 1992, genetically modified foods have been derided as “Frankenfoods,” even though the vast majority of scientists regard them as safe and beneficial. Like the hostile townsfolk and farmers who rejected the Creature, many in modern society believe biotechnology is something to run away from.

But in the book, it’s Victor who runs.

“Unable to endure the aspect of the being I had created, I rushed out of the room,” says Victor, moments after bringing the Creature to life. The new being, who cannot yet speak, eventually wanders outside only to be driven from society. The Creature spends most of the rest of the book aching for genuine connection – in town squares, farmyards and icy plains. Without exception he is met with violence and scorn. With his innocence shattered, the Creature turns toward revenge.

Technology can turn monstrous, but I read Mary Shelley’s “Frankenstein” not as an injunction against bioengineering as such. Rather, the story reveals what can happen when we – scientists and nonscientists alike – run away from the responsibilities that science and technology demand.

Victor is a deeply flawed scientist. He is solitary, lacks foresight and is blinded by a selfish desire for power. He abandons his work when he realizes it could be dangerous, but at that point it’s already too late. This is alien to the community of synthetic biologists I know, who are vocal about the potential dangers of the technologies they develop and are actively working to ensure their safety.

Kevin Esvelt, the MIT biotechnologist who created a method for editing the DNA of wild organisms at will, has shifted the focus of his lab toward the responsible development and deployment of the technology – going so far as to state that the system as currently constructed should not be used by anyone.

Jennifer Doudna, a pioneer of CRISPR gene-editing technology, has called for a moratorium on potentially irreversible gene editing in humans. Feng Zhang, another CRISPR co-inventor, likewise has stated that “we need be very careful and proceed with a lot of caution.” Speaking about the dangers of runaway biotechnology at the 2018 World Economic Forum, Zhang stated that “it would be important to engineer containment mechanisms” into any bioengineered cells. These would be akin to a genetic fail-safe should something unexpectedly go wrong.

If written today, Victor would be stitching together bits of DNA in a sterile lab somewhere. But I like to think his perspective on bioengineering would become modern as well. The synthetic biology community I know practices openness, prudence and self-restraint. Instead of running from responsibility, we try to embrace it – perhaps in part because of cautionary stories like “Frankenstein.”

In an early moment of irony and foreshadowing, Victor invites the reader to wonder “how many things are we upon the brink of becoming acquainted, if cowardice or carelessness did not restrain our inquiries.” He means to be awe-inspiring, but readers familiar with the tale understand his statement to be quite the opposite.

Victor Frankenstein was certainly careless and perhaps a coward, unable to own up to the responsibility of what he was doing. We now know that science is best conducted with humility, forethought and in the light of day.

Up the Nose for Safer Surgery