Uber agreed to pay about $245 million and other caveats. 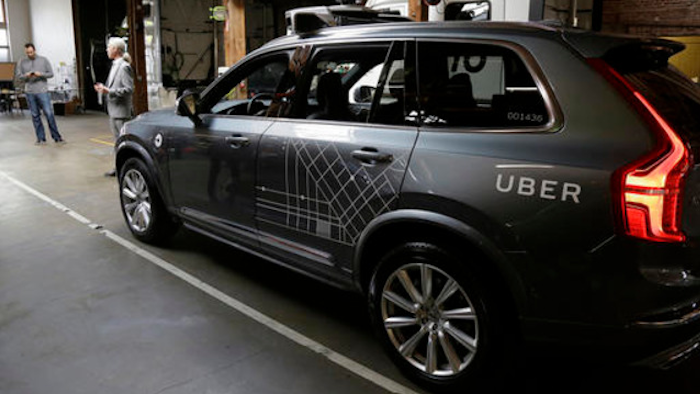 Both sides in the case issued statements confirming the settlement Friday morning in the midst of a federal court trial in the case.

Uber's CEO says in a printed statement that the company doesn't believe trade secrets made their way from Waymo to Uber. He also says Uber is taking steps to make sure its self-driving vehicle research represents only Uber's work.

Waymo Pairs with Nissan on Robotaxis