Lyft is sending self-driving cars to pick up passengers.

BOSTON (AP) — The ride-hailing company Lyft is now sending self-driving cars to pick up passengers in a Boston neighborhood.

The cars will have backup human drivers at the wheel and will be limited to short routes within the city's Seaport District, a burgeoning tech startup hub.

Lyft and its Boston-based partner nuTonomy, which builds self-driving software, announced Wednesday that the pilot project has begun.

Boston city officials approved the pilot in October and say they hope to gain insight into how people interact with shared autonomous vehicles that could eventually complement the city's public transit system.

Lyft hasn't disclosed how many autonomous cars it will be running in the neighborhood per day. 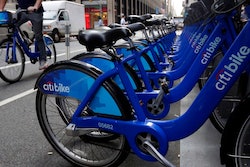 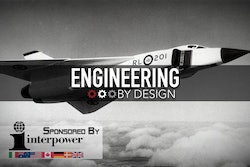