In 2014, a jury awarded Apple $120 million in damages for Samsung's infringement of the patents.

WASHINGTON (AP) — The Supreme Court has rejected Samsung's appeal of court rulings that it impermissibly copied features of Apple's iPhone.

The justices on Monday left in place rulings in favor of Apple involving its patents for smartphone features that include auto-correct and a slide that unlocks the device.

In 2014, a jury awarded Apple $120 million in damages for Samsung's infringement of the patents.

The case is part of a series of disputes between the technology rivals that began in 2011. Last year, the high court ruled in favor of Samsung in a legal fight over the similar appearances of the two companies' smartphones. 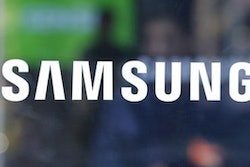 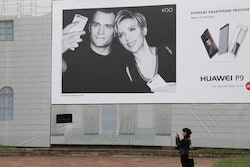