A heater can overheat and cause a valve to melt. 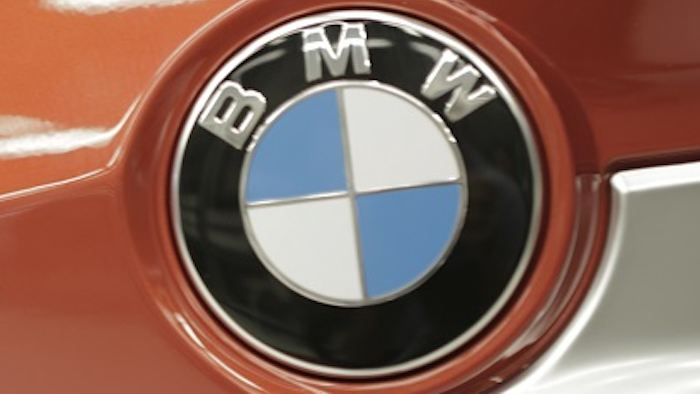 DETROIT (AP) — BMW is recalling more than 1.4 million cars and SUVs in two U.S. recalls due to the risk of fires under the hood.

Government documents Friday show that a heater for the positive crankcase ventilation valve can overheat and cause the valve to melt. No injuries have been reported. Dealers will replace the heater.

The second recall covers nearly 673,000 3-Series cars from 2006 to 2011. Wiring for the heating and air conditioning system can overheat and cause connectors to melt. Four drivers reported injuries.

Dealers will replace the wiring and connectors. Both recalls begin Dec. 18.