Dyson has been working on vehicle technology on and off since 1990, when its engineers designed a filter that could trap diesel pollutants. 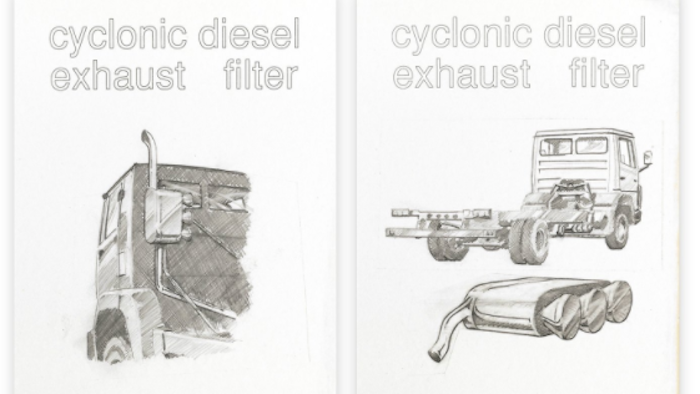 In the '90s, a team at Dyson worked on a cyclonic filter to trap diesel particulates. Now, the company has the opportunity to bring all of its technologies together into a battery electric vehicle.
Dyson

DETROIT (AP) — Dyson Ltd., the British company best known for its vacuum cleaners, is working on an electric car that it says will be launched by 2020 (view photos in gallery).

In an email to staff Tuesday, Dyson founder and chief engineer James Dyson said he has a team of 400 engineers and others working on the car.

James Dyson says he's committed to investing $2.4 billion in the project. He wouldn't release details about the vehicle, citing fierce competition in the auto industry.

Dyson has been working on vehicle technology on and off since 1990, when its engineers designed a filter that could trap diesel pollutants.