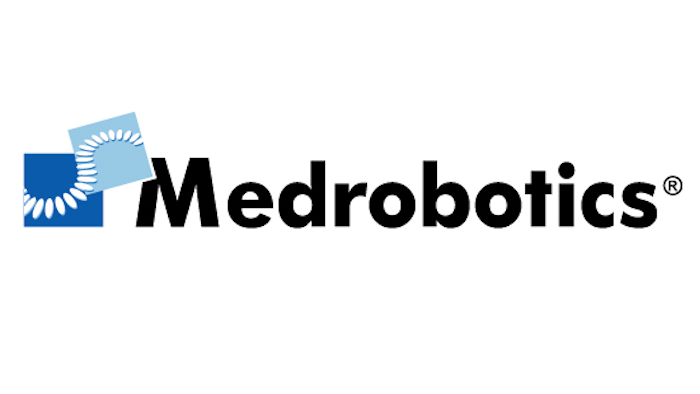 Dong "Kevin" Liu, 44, was spotted Monday night by the chief executive of Raynham-based Medrobotics Corp. in the company's conference room with three open laptops, according to authorities.

The CEO did not recognize him as an employee or a contractor, so asked what he was doing.

When he was arrested, he was in possession of two laptops, an iPad, two portable hard drives, 10 cellphone SIM cards, two digital camcorders, at least two flash drives, and other equipment that can be used to obtain data from computer networks, prosecutors said.

Liu was charged Thursday with attempted theft of trade secrets and attempted access to a computer without authorization in order to obtain protected information, according to the U.S. attorney's office in Boston.

He was detained after an initial court appearance. His federal public defender declined to comment on the allegations.

Investigators are still trying to determine whether Liu was able to obtain any of the company's information.

The suspect allegedly said he worked with a Chinese patent law firm.

Medrobotics manufactures and markets a robot-assisted device that provides surgeons with access to and images of hard-to-reach places in the human body for minimally invasive surgery. The company has invested millions of dollars in technology that is not yet patented.