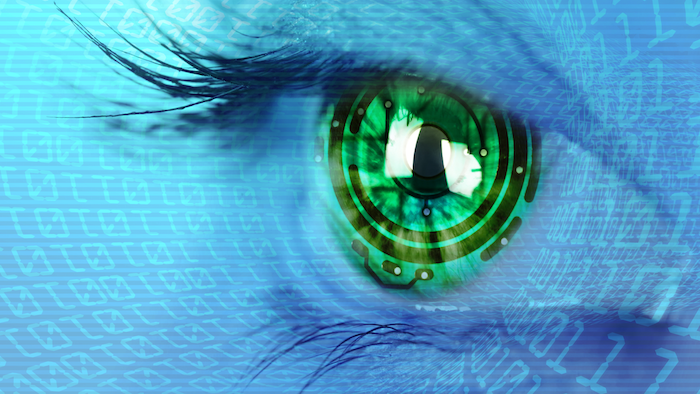 CARSON CITY, Nev. (AP) — Computer chips that store personal information and could be used to pinpoint someone's location could not be implanted in humans without consent under a bill Nevada state lawmakers weighed on Monday.

Lawmakers on a judicial panel considered whether Nevada should join at least four other states in banning mandatory identification markers in people as a precaution to keep the emerging technology from creeping into workplaces, prisons or hospitals.

"This is a completely new issue," Harris said. "I just want a safety measure in place until we better understand the technology and the reasoning behind people's desire to require implanting chips."

ACLU of Nevada Policy Director Holly Welborn said there's no impending need to protect people against mandatory microchipping, but there's no question the technology would violate rights to personal autonomy and privacy.

"There really aren't, under any circumstance, any justifications for that type of a tracking device on a human being," Welborn said.

Sean Sullivan, Washoe County deputy public defender, said the bill may also prohibit radiologists from using tattoos as permanent identifiers of where on patients to aim treatment. Others voiced concerns that it would forbid families and legal guardians of Alzheimer's patients from deciding to put computer chips in those patients, who often wander in later stages of the disease.

The Senate Committee on Judiciary did not vote Monday on Senate Bill 109.

Radio frequency identification or RFID technology can be encapsulated in glass tubes roughly the size of two grains of rice and can be injected under skin.

The U.S. Food and Drug Administration approved the chips for use in humans in 2004. Two employees at an Ohio-based surveillance company stirred public debate in 2006 when they embedded the chips in their forearms to access protected vaults and police images.

Welborn said municipalities in Canada, Sweden and Australia have considered, but not enacted, laws mandating the chips for certain groups, such as criminals considered a potential threat to society.

Workers Get Microchip at 'Chip Party'