He stole sensitive documents from a military contractor and transported them to China. 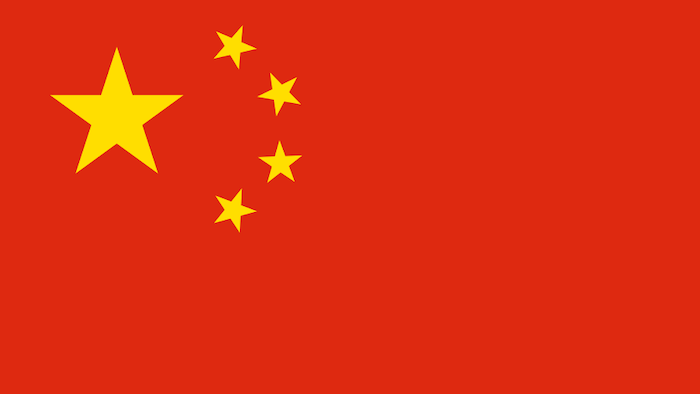 HARTFORD, Conn. (AP) — A scientist has pleaded guilty to charges he stole sensitive documents from a Connecticut military contractor and transported them to China.

Yu Long waived his right to an indictment and pleaded guilty Monday in U.S. District Court in New Haven.

The 38-year-old Chinese citizen and legal permanent U.S. resident worked until 2014 as a senior engineer and scientist for United Technologies Research Center.

One of the counts was conspiracy to steal trade secrets knowing they would benefit a foreign government. The other count was unlawful export of U.S. defense articles.