Government: Cybersecurity Should be Part of Auto Design

Many of the recommendations focus on computer software written to get engines to perform. 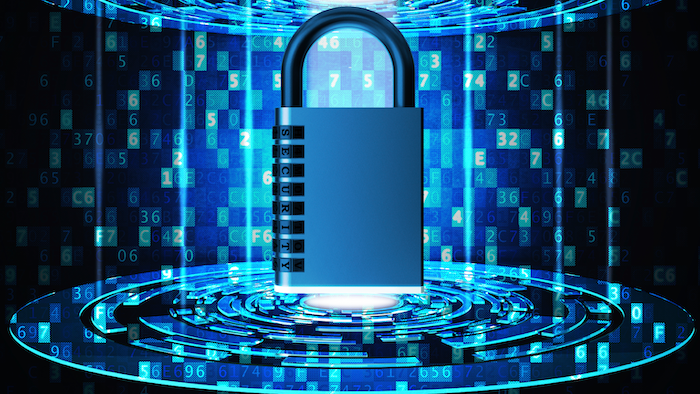 The agency also wants automakers to limit access to car owners' personal data. The guidelines aren't requirements but will go into effect after a 30-day public comment period.

"Our intention with today's guidance is to provide best practices to help protect against breaches and other security failures," said Transportation Secretary Anthony Foxx, who oversees NHTSA.

Many of the recommendations focus on computer software written to get engines to perform. The agency suggests that companies control who has access to firmware and limit the ability to modify it to thwart malware. The agency also recommends use of whole disk encryption to prevent unauthorized analysis of the software, and that automakers make plans to detect and respond to cyberattacks.

The auto industry already is doing most of the recommendations and has set up its own best practices and information-sharing methods.