The proposal says no person should operate autonomous vehicles on any road and violators would face fines of up to $500. 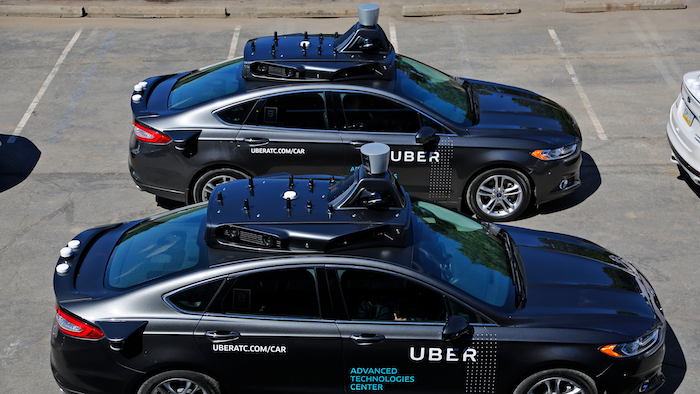 CHICAGO (AP) — Chicago aldermen are heading off a ride-hailing service's plans for driverless vehicles by proposing an ordinance to ban the vehicles.

Two Chicago aldermen proposed the ordinance during Wednesday's City Council meeting. Their move came the same day that the ride-hailing service Uber debuted self-driving cars for the general public through a test program in Pittsburgh. The vehicles had human drivers as backups.

Chicago Alderman Ed Burke says no technology is 100 percent safe and he doesn't want "the streets of Chicago used as an experiment that will no doubt comes with its share of risks."

The proposal says no person should operate autonomous vehicles on any road. Violators would face fines of up to $500. A hearing date hasn't been scheduled. The measure would go through the council's finance and transportation committee.