The money is for planning and an engineering analysis for the train, which could carry passengers from Washington to Baltimore in 15 minutes.

ANNAPOLIS, Md. (AP) — Japan's ambassador to the U.S. says his country has authorized $2 million to support a feasibility study on building a high-speed train between Baltimore and Washington.

Ambassador Kenichiro Sasae made the announcement Wednesday after signing a memorandum of cooperation between Japan and Maryland with Gov. Larry Hogan. The agreement formalizes trade relations between the state and Japan.

In November, the federal government awarded nearly $28 million in seed money to a private venture seeking to build a high-speed magnetic levitation train between Washington and Baltimore. A 20 percent outside match is required, and the $2 million from Japan will go toward that 20 percent.

The money is for planning and an engineering analysis for the train, which could carry passengers from Washington to Baltimore in 15 minutes. 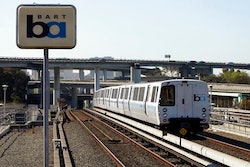 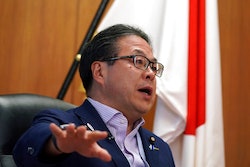 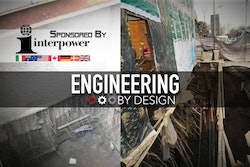