How GE Will Keep the Lights On at Rio Olympics

GE is using its own set of metrics to monitor critical power quality and protection systems in all 32 Olympic venues. 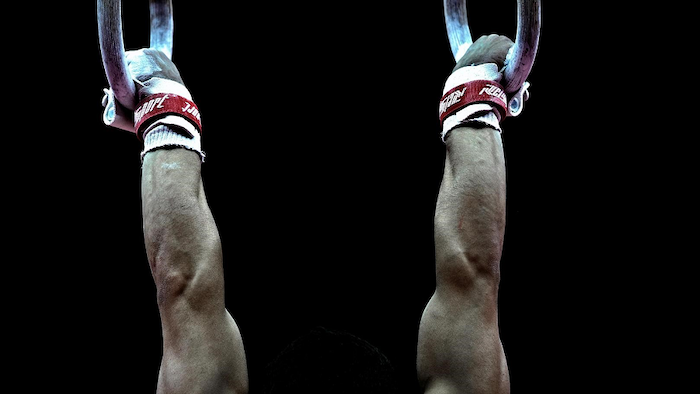 The records of this year’s Rio 2016 Olympic Games will be measured by how fast, how high or how long, with the difference between a Gold medal and a Silver medal often marked in fractions of seconds or inches.

GE is using its own set of metrics — sometimes measured in milliseconds — to monitor critical power quality and protection systems it is deploying across all 32 Olympic venues and facilities at the Rio 2016 Olympic Games.

To help keep the electric power connected and flowing to all of the Olympic facilities and operations and to provide 24/7 backup power capabilities, GE Energy Connections is providing more than 3,000 of its three-phase and single-phase uninterruptible power supply (UPS) systems, including the TLE and SG Series, as part of an extensive power protection system.

At the center of this vast system is a dedicated power monitoring facility built by GE and staffed by a team of more than 40 GE Energy Connections service experts who will monitor as many as 110 large kilovolt-ampere three-phase UPS systems and most of the 2,954 single-phase UPS units used for Games.

The networked communications between the UPS systems and the monitoring center provides ongoing, real-time status of UPS condition “alarms” (i.e., system performance that might require maintenance) or power “events” (i.e., when the UPS responds to power quality shifts or power failures). This data is constantly analyzed to help ensure each UPS is delivering the power quality and protection required to keep the Olympic Games up and running.

“During the Sochi 2014 Olympic Winter Games, we monitored 1,800 incidents, which involved input voltage drops on the single-phase and three-phase UPS units (299 events) or UPS alarms that signaled output load threshold incidents (150 events),” said Giovanni Capua, a lead service manager at GE. “For these incidents, we monitored the event and the performance of the UPS systems using a real-time dashboard.”

When the monitoring center is operational in August 2016, a team of eight power experts from GE and its channel partner network in Brazil will staff the center 24/7 during the Games.

“From my experience at past Games, commissioning the monitoring infrastructure and working with the entire Olympic team to help protect and maintain the power for these Games provides a great source of pride,” Capua continued.

The value of the data collected at the monitoring center doesn’t end when the Games are finished. Power load data gathered from these Games is later sent to the International Olympic Committee as a part of GE’s cooperation in the Games Transfer of Knowledge Program. This data will help future organizers better understand how power is used by the venues and in various applications during the Olympic Games.