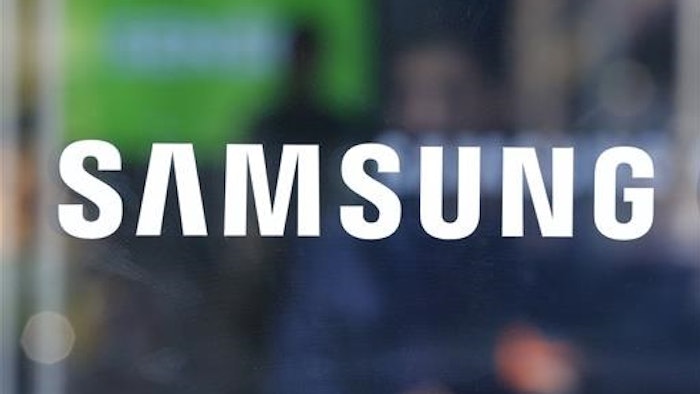 The South Korean company said on Friday, July 22, 2016, that it chose to take legal action to defend its intellectual property despite trying to resolve the dispute amicably
AP Photo/Lee Jin-man

The South Korean company said Friday that it took legal action to defend its intellectual property despite efforts to resolve the dispute amicably.

"At all times we have faithfully negotiated with other patent holders for the fair licensing of technology in order to ensure fair competition and continued growth in the industry," the company said in an emailed statement.

"However, despite our best efforts to resolve this matter amicably, it has regrettably become necessary to take legal action in order to defend our intellectual property."

Samsung would not say where the lawsuits were filed or whether the lawsuits were related to mobile devices. South Korea's Yonhap News said Samsung sued Huawei in Beijing for infringing on patents for smartphones worth 80.05 million yuan ($12 million).

Samsung and Huawei are two of the largest makers of smartphones based on Google's Android system. Samsung is the world's largest smartphone supplier and Huawei is the third after Apple.