The grant was awarded by the state Public Education Department's 21st Century Community Learning Centers Program. The beneficiaries will include the Gadsden, Hatch Valley and Las Cruces school districts.

The grant provides $2.6 million to New Mexico State University annually for the next four years, allowing the university's STEM Outreach Center to provide its programming to qualifying elementary schools in each district.

Center director Susan Brown says this is the largest award the center has ever received.

Brown says that with the recently awarded funds, the center will serve more than 11,000 children a year in southern New Mexico. 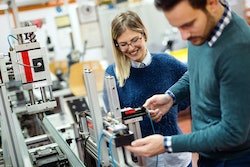 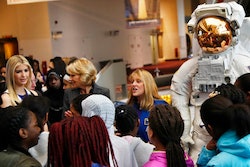 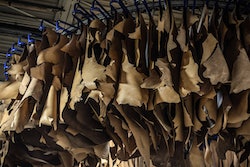