Xbox One is shrinking in size and growing in power. 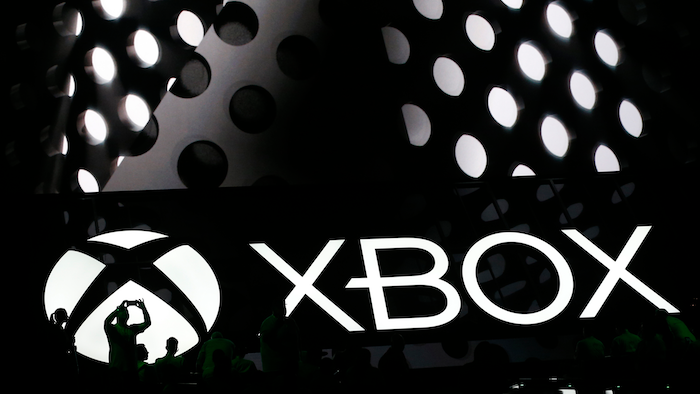 Members of the media attend a briefing at the Electronic Entertainment Expo in Los Angeles on Monday, June 13, 2016. Microsoft unveiled a new, slimmer version of the video game console coming later this year and a more powerful one that's due in 2017.
AP Photo/Nick Ut

LOS ANGELES (AP) — Xbox One is shrinking in size and growing in power. At the Electronic Entertainment Expo Microsoft offered a new, slimmer version of the video game console coming later this year, and teased a more powerful one that's due in 2017. The company says the white Xbox One S is 40 percent smaller than the original black Xbox One and will feature support for high-definition 4K video.

Other changes include moving the USB ports to the front of the console, adding a built-in infrared blaster and eliminating the port for the motion-detecting Kinect camera system.

Microsoft says the console will go on sale in August for $299 to $399 depending on the size of the hard drive.

The company also detailed Project Scorpio, a more powerful Xbox One that will feature support for 4K gaming and virtual reality. The new console will feature six teraflops — or six trillion floating point operations per second — of power.

"Our vision for the future of gaming is beyond generations," Xbox head Phil Spencer said. "When it ships next year, we believe it will be the most powerful console ever built." Spencer promised that all Xbox One games would work across the three systems: Xbox One, Xbox One S and Project Scorpio, which was not shown on stage at E3.

While they have comparable specs, Sony's PlayStation 4 is slightly more powerful than the current version of the Xbox One.

Since they were both launched in 2013, sales of the Xbox One have lagged behind the PS4. Sony said last month it has sold 40 million PS4s. Microsoft did not reveal the latest sales figures of the Xbox One.

Sony acknowledged ahead of E3 it was similarly working on a more powerful version of the PS4 but didn't plan to show it during the gaming industry's annual trade show. At its Monday evening briefing, Sony made no mention of a new console.

During its presentation, Microsoft also heavily promoted the new Xbox Play Anywhere initiative, which will allow users to play games on both the Xbox One or Windows 10 computers.