The system took out targets during exercises that mimic the most advanced threats to naval ships. 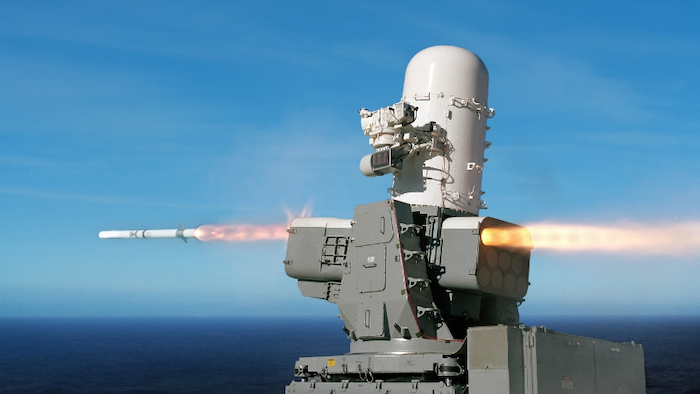 The series of two shots included one in which two supersonic missiles were inbound simultaneously, flying in complex, evasive maneuvers.

In both flights, SeaRAM detected, tracked and engaged the threats, and fired Rolling Airframe Missile Block 2 guided missiles which successfully intercepted the targets.

The tests were conducted on the Navy's Self Defense Test Ship off the coast of Southern California.