Digital Media May Be Changing How You Think

New study finds users focus on concrete details rather than the big picture. 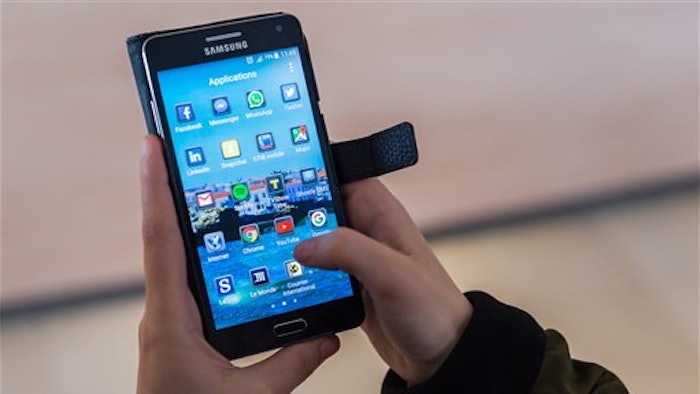 Tablet and laptop users beware. Using digital platforms such as tablets and laptops for reading may make you more inclined to focus on concrete details rather than interpreting information more abstractly, according to a new study published in the proceedings of ACM CHI '16, the ACM Conference on Human Factors in Computing Systems, to be held May 7-12, 2016.

The findings serve as another wake-up call to how digital media may be affecting our likelihood of using abstract thought.

The research tested the basic question: would processing the same information on a digital versus non-digital platform affect "construal levels"-- the fundamental level of concreteness versus abstractness that people use in perceiving and interpreting behaviors, events and other informational stimuli.

In order to study the basic question of whether processing the same information on one platform or the other would trigger a different baseline "interpretive lens" or mindset that would influence construals of information, the research tried to hold as many factors as possible constant between the digital and non-digital platforms. Reading material and other content for the study for example, was published using the same print size and format in both the digital and non-digital (print) versions.

The research was comprised of four studies that evaluated how information processing is affected by each platform. A total of more than 300 participants, ages 20 to 24 years old, took part in the studies, which were comprised of 60 to 100+ participants.

Reading comprehension and problem solving success were affected by the type of platform used. Highlights from the studies include the following:

The research was conducted by Dartmouth's Tiltfactor lab, an interdisciplinary innovation studio that designs and studies games for social impact, and was led by Geoff Kaufman, an assistant professor at the Human-Computer Interaction Institute at Carnegie Mellon University, who was a postdoctoral researcher in psychology at Tiltfactor at the time of the study; and Mary Flanagan, Sherman Fairchild Distinguished Professor in Digital Humanities at Dartmouth and founding director of Tiltfactor.

"There has been a great deal of research on how digital platforms might be affecting attention, distractibility and mindfulness, and these studies build on this work, by focusing on a relatively understudied construct," said Geoff Kaufman. "Given that psychologists have shown that construal levels can vastly impact outcomes such as self-esteem and goal pursuit, it's crucial to recognize the role that digitization of information might be having on this important aspect of cognition," he added.

The study on digital versus non-digital platforms was prompted by earlier research by the co-authors, which revealed that players of the digital version of the public health strategy game,"POX: Save the People", were more inclined to respond with localized solutions, rather than looking at the big picture.

"Compared to the widespread acceptance of digital devices, as evidenced by millions of apps, ubiquitous smartphones, and the distribution of iPads in schools, surprisingly few studies exist about how digital tools affect our understanding -- our cognition. Knowing the affordances of digital technologies can help us design better software," said Mary Flanagan. "Sometimes, it is beneficial to foster abstract thinking, and as we know more, we can design to overcome the tendencies -- or deficits -- inherent in digital devices," added Flanagan.