The field of 140 firms has been narrowed down to seven, including two from Europe. 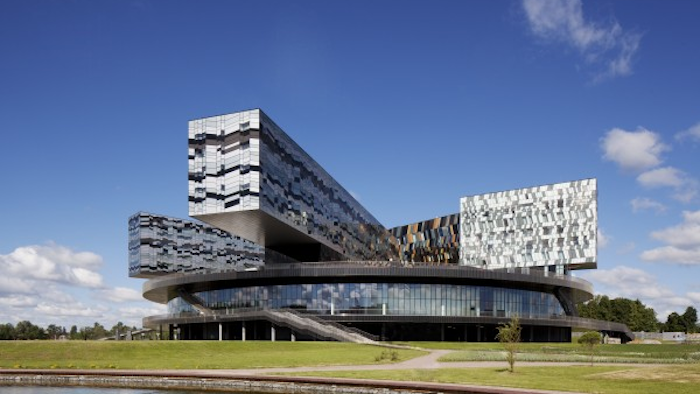 The White House says the president's wife, Michelle, joined him at Sunday's meeting in Washington with staff of the Barack Obama Foundation.

The foundation plans to build the library in one of two parks on Chicago's South Side. Completion is expected in 2020 or 2121.

The finalists include four firms from New York, two in Europe and one in Chicago. More than 140 firms from 25 countries and 60 cities applied to design the project.