Dubai's ruler Sheikh Mohammed said it would cut down on costs and traffic crashes.

DUBAI, United Arab Emirates (AP) — Dubai, already home to the world's tallest building, is looking to get ahead by getting out of the driver's seat.

Dubai's ruler, Sheikh Mohammed bin Rashid Al Maktoum, announced plans Monday to have 25 percent of all car trips in this city-state in the United Arab Emirates to be driverless by 2030.

In a statement carried by the state-run WAM news agency, Sheikh Mohammed said it would cut down on costs and traffic crashes. He said the project would be a joint venture by Dubai's Roads and Transport Authority and the Dubai Future Foundation.

Already, Dubai is home to a driverless Metro rail system. It also has a number of taxi companies, driven by a large foreign labor force. There was no discussion about what would become of the drivers. 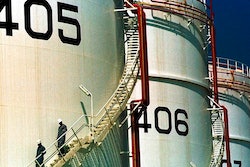 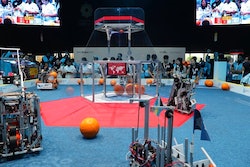 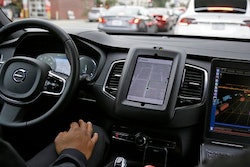