Airbus began constructing the $600 million plant in 2013 after selecting Alabama as the location. State and local governments provided more than $158 million in incentives for the factory. 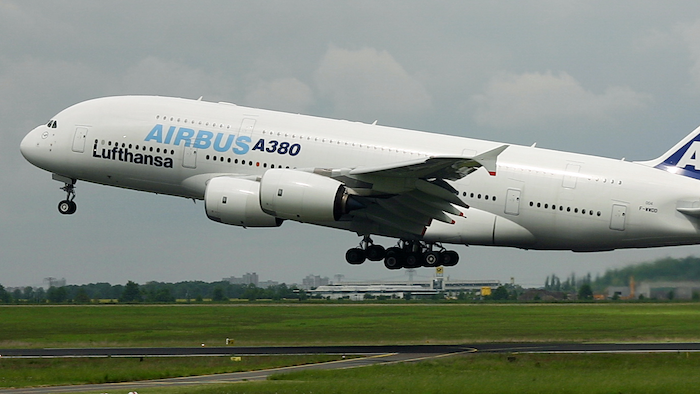 MOBILE, Ala. (AP) — European aircraft maker Airbus says the inaugural test flight of its first airplane made in the United States was a success.

The A321 passenger jet took off Monday from the company's new plant in Mobile, Alabama.

The three-hour flight over the Gulf of Mexico was to include a series of maneuvers and tests of all the airplane's operating systems. The company later tweeted that the flight was successful.

The aircraft will be delivered to purchaser JetBlue in a few weeks after final preparations.

Airbus began constructing the $600 million plant in 2013 after selecting Alabama as the location. State and local governments provided more than $158 million in incentives for the factory, which will employ about 1,000 people.