The new companies are based in the engineering, industrial technology, information technology, life sciences, nanotechnology, pharmaceuticals and software sectors. 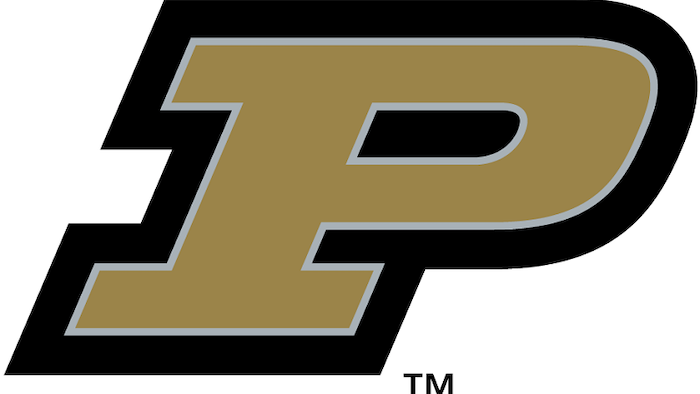 Purdue University says startup companies based on patented discoveries made at the school have raised $96 million in venture funding over the past two years and created 156 jobs.

The university said in a news release Thursday that a total of 49 startups were involved.

Another 39 startups began based non-patented discoveries made at Purdue.

Dan Hasler is president and chief entrepreneurial officer of the Purdue Research Foundation. He said the past two years have been a period intense startup activity at Purdue.

The new companies are based in the engineering, industrial technology, information technology, life sciences, nanotechnology, pharmaceuticals and software sectors.

Altria's Cigarette Alternative Off the Market Through This Year