It is one of the largest production molds the company has ever made. 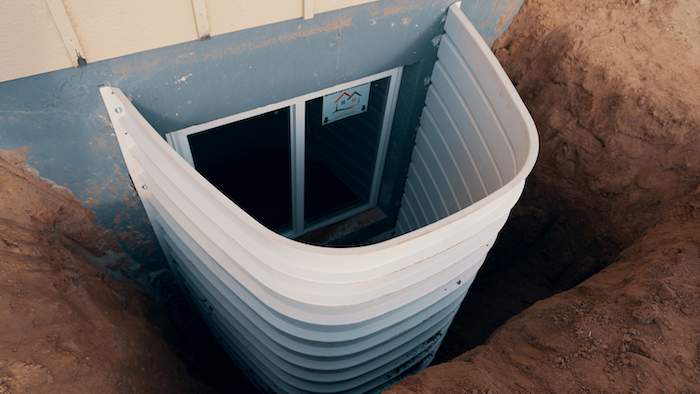 Denali window wells from RockWell are lightweight and attractive, plus they won’t rust or corrode as metal wells do.
RockWell

Established in 2004, RockWell Window Wells of Springville, Utah provides advanced technology window wells that are fast gaining popularity in the country, thanks to their exceptional quality, wear life, attractiveness and versatility. The company also continues to expand its product line to fit the needs of homeowners and contractors across the U.S. and Canada with various types of basement window coverings and window well ladders (view photos in gallery).

RockWell window wells are built from high-strength composite materials, rather than conventional metal wells and coverings. Their products are rust proof, temperature resistant and won’t collapse under backfill pressure. Furthermore, new egress window well models from RockWell feature built-in steps that allow easy-escape access during emergencies and all wells can be mounted directly to the foundation wall. The window wells are sold through various wholesale distributors to contractors and builders. 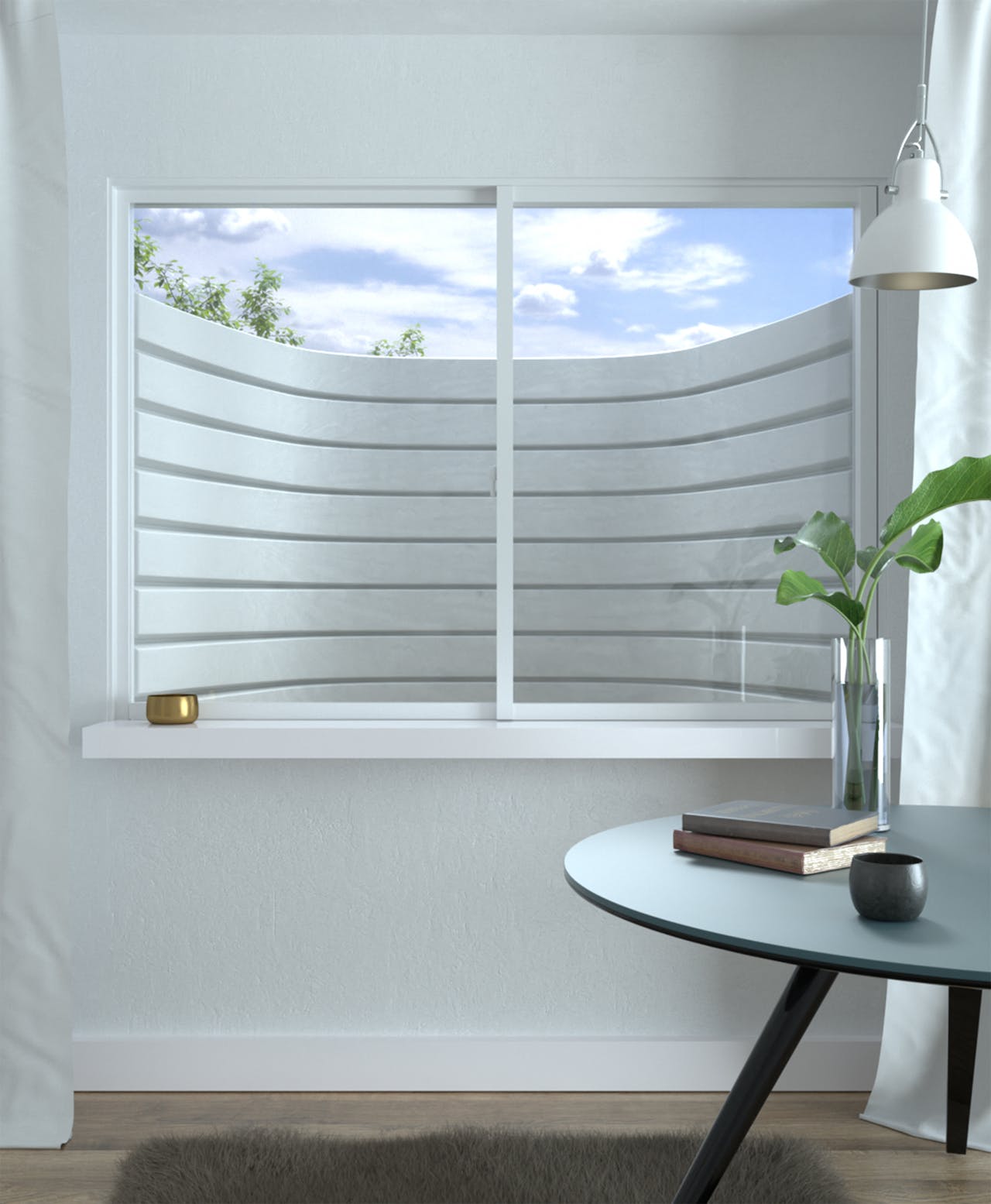 Denali window wells from RockWell are lightweight and attractive, plus they won’t rust or corrode as metal wells do.RockWell

RockWell needed a mold maker who could produce large molds at an economical price for its new Denali line of window wells, so they reached out to Commercial Tool Group (CTG) at a recent Amerimold show in Novi, Michigan.

Vaughn Cook, the President and founder of RockWell, called Commercial, looking for assistance for production of a new line of egress window wells. He met with Scott Chase, Commercial Tool & Die Engineering and Sales Manager at the Amerimold event. They discussed the project, which involved forming composite material into unique window well products under the brand name Denali, as a lightweight yet rugged alternative to heavy metal window wells that often rust and corrode in use. Cook wanted to work with a mold maker who had large CNC mills for massive molds and that was familiar with composite technology. After a series of CAD reviews and working prototypes, Commercial Tool Group made large production molds from aluminum.

A robotic articulation system for loading and unloading was also designed and provided by Commercial to work in tandem with the molds during production.

The mold sections begin as large aluminum billets and the machining is done on a Zimmermann portal milling machine at Commercial’s plant. Scott Chase mentioned that the typical finished mold measures an impressive 66” wide x 109” long x 60” tall. He added that the molds utilize a thermal imaging camera in process to monitor temperature variation. 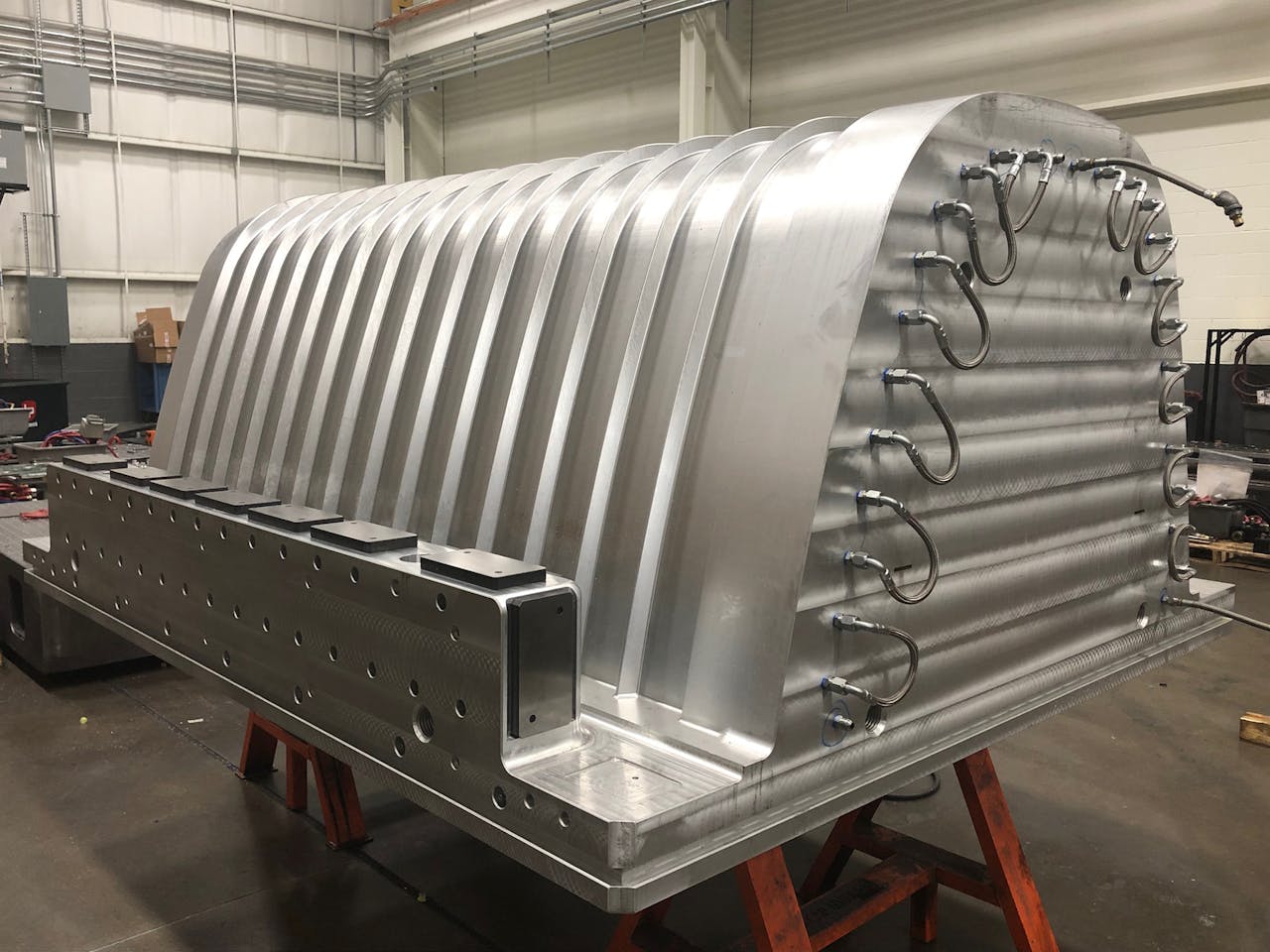 Commercial also produced three prove-out molds during the development process on this project. The molds were designed using Siemens NX CAD/CAM/CAE software and they are among the largest production molds ever made by Commercial, according to Scott Chase. The entire project took just over a year, from the initial contacts to the production of the first mold for use at RockWell.

When picking a partner company for this critical project, RockWell President Vaughn Cook chose Commercial Tool Group, as he notes, “…because of their integrity and commitment to being open with all of the issues, as well as the company’s transparency and honesty. One-stop shopping was also such a huge benefit, as we were able to communicate through one company to get all the work done. CTG is a true turnkey partner to us.”

This Commercial system benefits its customer in various ways, as the system is more automated, permitting the company to produce greater volumes of product with higher consistency and traceability. Furthermore, it is much easier for RockWell to access all the information they need from one company as opposed to coordinating with three or four different ones, as Cook noted. This seamless flow minimizes errors, which reduces production lead time and keeps costs down. Without the collaboration between RockWell and Commercial, Cook believes that there would be delays in scheduling, higher costs and lesser quality of workmanship on the finished products being produced at his company.

Vaughn Cook praised Commercial during the implementation and runout, saying, “It’s wonderful to work with and have support from a single source, leading up to and during the implementation of processes.” Commercial made adjustments to the software programs and processes on-site at the RockWell facility. “These products would have been impossible to fabricate without Commercial’s automated systems, as the cost and safety risks would have been too high, in our calculations,” said Cook.

Regarding issues encountered by RockWell, Cook mentioned there were some early challenges but Commercial had been supportive in making sure everything was working well at each stage of the process. He was very happy with assistance received from Scott Chase and other employees at Commercial. Cook mentioned he would often be present at RockWell’s meetings with Commercial, making sure the process was running smoothly and that RockWell requirements were satisfied. Cook emphasized that many Commercial team members would travel to his production facility frequently to manage commissioning of the entire system during this project. According to Cook, they were “highly dedicated and committed to hitting our scheduled deadlines, which were very tight.”

“Although this was RockWell’s first project with Commercial, it certainly won’t be our last,” Vaughn Cook concludes, adding he is certain his company will once again partner with CTG because of the high technical skill set of the personnel and the great people that he met. “It was a perfect match for our success with this new Denali line, which is already gaining popularity in the market.”