'Lazy' Millennials Not Main Cause of Labor Shortage

Early retirement is playing a more significant role in the labor shortage than millennials, according to a CNN Business report.

Approximately 90% of them were over the age of 55.

It can also be attributed to a higher risk for older people to go to work during the pandemic.

However, the “unretirement” rate has increased from 2% early in the pandemic to 2.6% in recent months.

FedEx also reported a record 111,000 applications in one week and credited its pay package and other offerings, including flexible schedule options. 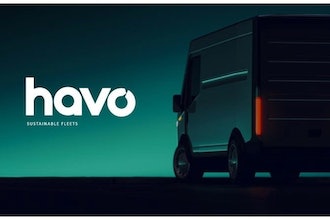 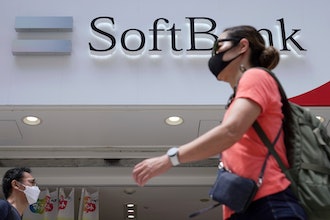