With 132,000 elves on the payroll, Santa's production costs are astronomical.

It's December 17th, 2018, the holiday season is upon us and it is zero hour at Santa's workshop. As the sleigh is loaded in preparation for the one day that Amazon's delivery business model is reduced to child's play, Santa Claus's operation is in full swing.

But just how much does it cost to run Santa's workshop? The team at True Luxury Travel crunched the numbers and this is what they found:

On average, each child that celebrates Christmas will receive 16 presents. The production cost of a single toy averages $2.87. With 900 million children in the world celebrating Christmas, Santa has $41,368,320,000 in toy production costs.

The next is staffing the operations. Though the elves work hard and work fast, and their nimble fingers increase production efficiency, Santa still needs to employ 132,000 elves to meet production goals. Including salary, insurance and other employee costs, Santa is paying about $60,684 per elf, or about $8,010,351,360 in wages — that doesn't account for whatever Santa is taking for himself or if he even has Mrs. Claus on the payroll, despite her many contributions.

Upkeep on the sleigh is a relative bargain. Tax, insurance and inspections for the lone vehicle in Santa's fleet will cost $1,208 per year.

Feeding and caring for the eight reindeer cost $31,075 per year.

And finally, after such a long night of work, he's going to need to clean his suit. Which works out to about $37 per year, as long as he has a coupon and remembers the ticket.

So the least you could do, is leave the old man some cookies — and maybe a nice scotch. 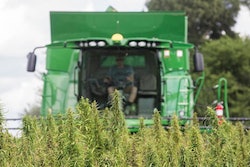 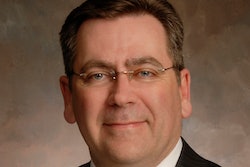 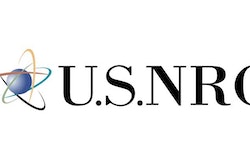