Thousands of Kraft Heinz workers will get an additional vacation day the Monday following this year's Super Bowl, but there's more to their gimmick.

Maybe Kraft Heinz Co. can save a few bucks by digging into a viral marketing concept centered on the Super Bowl.

It seems the company, who spent millions of dollars last year on an ad featuring dogs dressed as hot dogs – remember that one? – is this year skipping an ad buy in the hopes that the publicity from its marketing stunt will generate the same value.

Kraft Heinz says it will give all salaried employees the day after the Super Bowl off – something we all want but we can’t have. Step two of the gimmick is launching a petition, says Bloomberg, with the hopes of getting the attention of Congress to make this an actual holiday.

Kraft Heinz has not revealed the price tag of this publicity stunt, but thousands of workers will get an additional vacation day. Oh, actually, not all. The Kraft Heinz factories will still operate, so the manufacturing workers will pay the ultimate sacrifice to keep you flush with hot dogs and Capri Sun.

Kraft Heinz isn’t the only food manufacturer getting weird this year. Mars company plans to air a live commercial for Snickers candy bars featuring stunt horses because, what could go wrong? The company says every year it looks for ways to satisfy its fans hunger for entertainment. 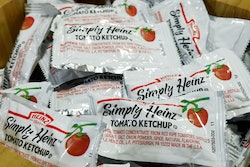 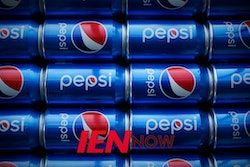 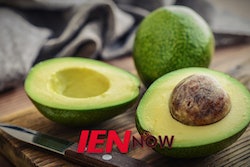