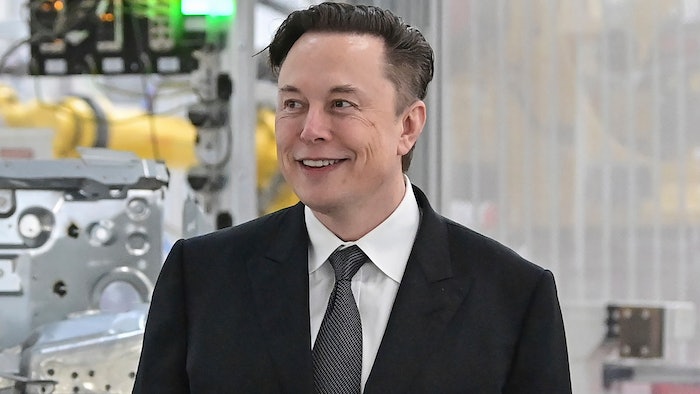 According to Musk, any employee who wants to work remotely must be in the office at least 40 hours per week or "depart Tesla."

The emails were leaked to the press.

Later that day, he sent a follow-up email to everyone in the company confirming the new policy.

Musk was blunt but somewhat understanding. He plans to personally review every exemption request, especially from "exceptional contributors for whom this is impossible." However, for others, he said, "If you don't show up, we will assume you have resigned." He also stressed that "the office must be where your actual colleagues are located, not some remote pseudo office."

He also emphasized the importance of senior staff being more visible on the factory floor. "The more senior you are, the more visible must be your presence. That is why I lived in the factory so much - so that those on the line could see me working alongside them." Musk said that if he weren't so present on the floor, Tesla would have long ago gone bankrupt.

Musk then took a shot at other companies that haven't returned to the office. "When was the last time they shipped a great new product? It's been a while."

It was recently revealed that GM is exploring the expansion of it's "work appropriately" program which would provide remote work options to more of its workforce.

In the email, he said that the company has big plans for making "the most exciting and meaningful products of any company on Earth." But, he said, "this will not happen by phoning it in."