The company is also involved in a joint venture to become an assembly and distribution hub for graphene battery technology. 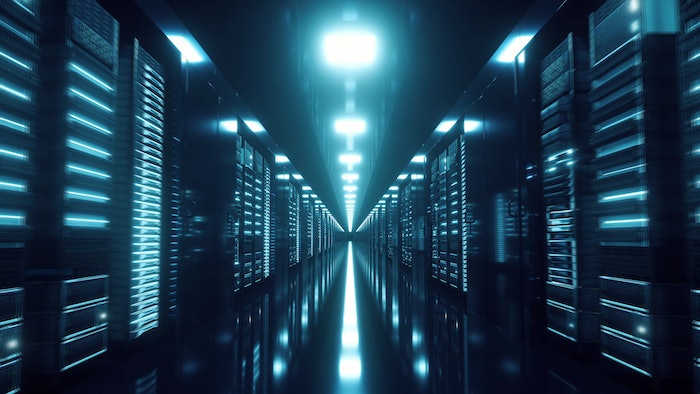 FARGO, N.D. (AP) — A crypto mining company that aims to use renewable energy announced Wednesday that it plans to make North Dakota its headquarters and hub for all North American operations.

Bitzero said that within three years it intends to build 200 megawatts of data centers in the state and is involved in a joint venture to become an assembly and distribution hub for graphene battery technology. Those two proposals alone could represent up to a $1 billion investment, the company said.

In addition, Bitzero said it will partner with the Mandan, Hidatsa and Arikara Nation to buy power from the proposed data center to heat the tribe's greenhouse project.

Bitzero is backed by strategic investor and “Shark Tank” star Kevin O’Leary. He said that naming a North American headquarters was a “crucial strategic piece” for Bitzero. Although Wednesday's announcement was made in Fargo, a specific site has not been selected.

Crypto mining requires a great deal of energy and many miners seek cheap alternative s like coal at the expense of the environment. North Dakota Gov. Doug Burgum touted the state's capacity to store greenhouse gas underground and its goal of becoming carbon neutral by 2030.

Bitzero's headquarters will employ up to 20 people, the company said.