A truly "toxic" development at a merchandise manufacturer. 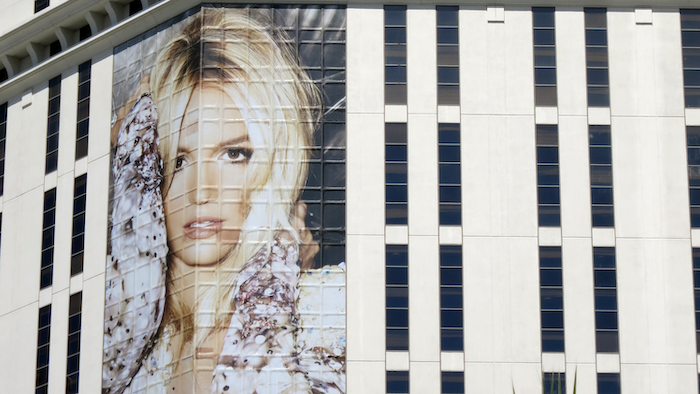 A Wage and Hour Division investigation concluded King Graphics in San Diego failed to pay workers overtime and one-half the required rate of pay for all hours worked over 40 in a workweek.

Following a visit to King Graphics in September 2021, investigators requested the employer not ship “hot goods” made in violation of the FLSA. The employer then refrained from shipping a truckload of Britney Spears T-shirts.

The FLSA’s “hot goods” provision states the department can seek a court order to stop the interstate shipment of goods made in violation of the overtime, child labor or minimum wage provisions of the FLSA.

The contractor agreed to pay $296,914, which covered overtime pay and liquidated damages, to the affected 76 workers. It will also pay $10,473 in civil money penalties for willful violations.