But the supply chain issues impacting manufacturers show no signs of letting up. 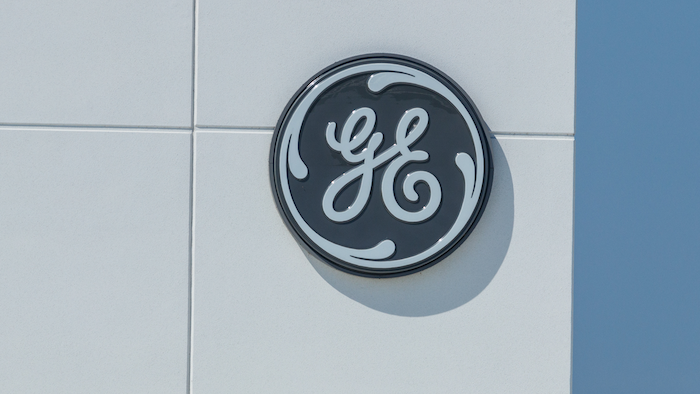 General Electric Co. anticipates returning to revenue growth this year, even as it deals with supply chain challenges.

The company said Tuesday that it anticipates aviation revenue rising more than 20% in 2022, dependent on the continued commercial market recovery. It foresees low- to mid-single-digit revenue growth in healthcare, driven by commercial efforts and new product launches.

However, the supply chain issues that addled manufacturers throughout 2021 show no signs of letting up and investors sold off shares of GE early. The company's stock fell 6% at the opening bell.

GE reported a fourth-quarter net loss of $3.84 billion, after reporting a profit in the same period a year earlier. The Boston company had a loss of $3.55 per share for the three months ended Dec. 31. Earnings, adjusted to extinguish debt and to account for discontinued operations, came to 82 cents per share.

GE's continuing earnings per share was a loss of $3.24. The figure was a profit of 92 cents per share, on an adjusted basis. The results are based on the company's prior three-column reporting format, which showed industrial operations separately from its financial services operations.

Analysts surveyed by Zacks Investment Research were calling for earnings of 83 cents per share.

GE announced in November that it was dividing itself into three public companies focused on aviation, health care and energy.

The industrial conglomerate posted revenue of $20.3 billion in the quarter, compared with $21.03 billion a year earlier. Analysts surveyed by Zacks predicted $21.22 billion.