It was sold to a marketer of wholesale electricity. 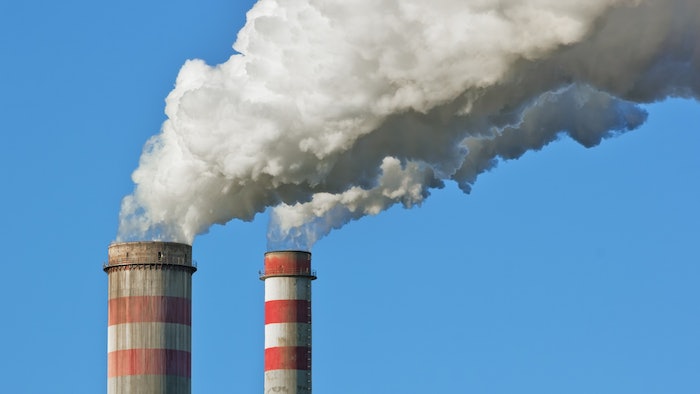 MINNEAPOLIS (AP) — Minnesota regulators on Thursday approved the transfer of a key permit necessary for a financially troubled coal-fired power plant in North Dakota to be sold to a Bismarck-based marketer of wholesale electricity.

Minnesota's Public Utilities Commission voted 5-0 to transfer the permit associated with the power line that carries electricity from Coal Creek Station to Minnesota. The PUC in September had deferred a decision on the transfer as environmental groups, hoping to see the coal plant shut down, pushed against it.

The permit is for a Great River high-voltage power line that runs from Traverse County at the North Dakota border to a facility near Buffalo, northwest of Minneapolis. Great River asked the commission to transfer its permit for the line and associated facilities to a new company, Nexus Line LLC, which is buying the power plant from Great River. Nexus, in turn, is an affiliate of Rainbow Energy Marketing Corp.

The Star Tribune reported that Great River member cooperatives need to sign off on the deal again because it has changed slightly. Great River disclosed Wednesday it plans to build a large wind farm near the power plant, a move that could alleviate concerns that the power line will be dedicated to coal. It also will operate and maintain the 436-mile power line for 20 years, double the time from the original deal.

“I think in the record here we have a commitment to build a 400-megawatt wind farm,” said Joe Sullivan, a member of the Minnesota Public Utilities Commission (PUC). “That is pretty significant.”

Great River announced in May 2020 it would close Coal Creek — North Dakota largest coal-fired power plant — as it pivots to more wind and natural gas generation. Great River said the 1,100-megawatt Coal Creek plant had become such a money loser that it couldn’t be sold for even $1.

But the state of North Dakota rallied to save Coal Creek, part of its economically important coal mining and power production industry. After the state stepped in, Great River received more than 20 bids for Coal Creek and the transmission line, agreeing last year to sell them to Rainbow for about $225 million — the power line’s book value.

Gov. Doug Burgum cheered Thursday's approval, calling it “a momentous step” toward Rainbow taking over to give the plant and its workers a long-term future.

Great River is a wholesale power cooperative that sells electricity to 28 retail cooperatives that in turn serve around 700,000 Minnesotans. Rainbow, an arm of Bismarck-based United Energy Corp., is an energy trader, marketing electricity throughout the United States for over 25 years. It has managed, but not owned, power plants.

“We are serious as a heart attack in getting this across the finish line,” Stacy Tschider, Rainbow Energy’s president,told the Star Tribune.