The company assumed that U.S. workers would not be interested in temporary seasonal employment. 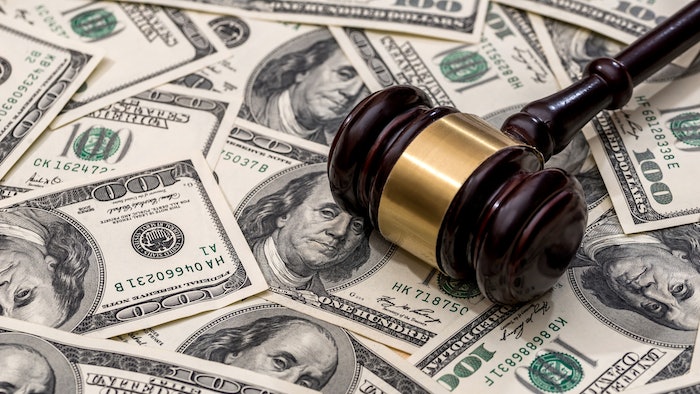 Igloo Products, the maker of coolers, jugs and hydration products, based in Katy, Texas, has reached a settlement with the Department of Justice over claims that the company didn't consider U.S. workers for certain jobs. The company reportedly set those positions aside for workers on temporary work visas.

An investigation found that Igloo failed to consider U.S. applicants for seasonal production helper positions because the company assumed that U.S. workers would not be interested in temporary seasonal employment.

Instead, Igloo reserved its seasonal production helper positions for workers with H-2B visas based on their immigration status.

Under the Immigration and Nationality Act (INA), employers generally cannot discriminate based on citizenship, immigration status or national origin at any stage of the hiring process.

In addition, the Department of Labor requires employers seeking permission to hire H-2B workers to first hire all qualified and available U.S. workers who apply by the relevant deadline.

Igloo will pay $21,000 in civil penalties to the United States and will make $40,000 in back pay available to eligible discrimination victims.

The company will also change its policies and procedures to comply with the INA’s anti-discrimination provision, train its employees on the requirements of the law, undertake additional recruitment efforts before seeking H-2B visas in the future, and be subject to monitoring for a three-year period to ensure the company is complying with the agreement.