Scientists will work to cut costs over current vehicles and extend the batteries' range. 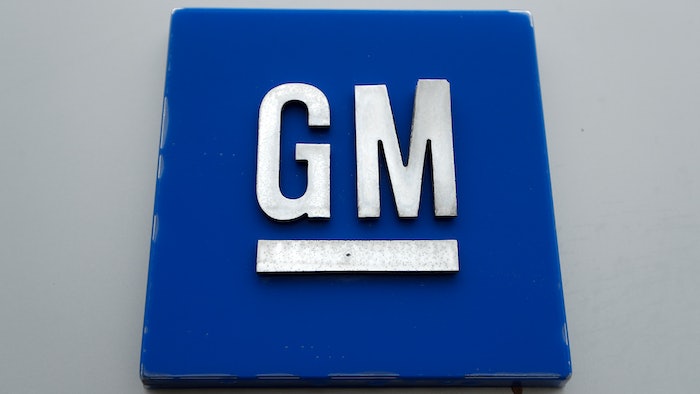 WARREN, Mich. (AP) — General Motors says it's building a huge new electric vehicle battery lab in Michigan where scientists will work on chemistry to cut costs 60% over current vehicles and allow people to travel 500 to 600 miles (800 to 965 kilometers) per charge.

Structural steel already is in place for the 300,000-square-foot (28,000-square-meter) lab on the grounds of GM's Technical Center in the Detroit suburb of Warren.

Executives say the lab will be operational by mid-to-late next year and will house hundreds of engineers and others who will work on battery innovations and how to manufacture them.

GM said it is spending “hundreds of millions of dollars” on the lab but wouldn't give specifics. The lab will employ hundreds, but GM wouldn't give an exact number there, either. Executives said there would be some new hires.

The automaker is working on several new battery chemistries, including solid state, which have solid conducting material instead of the liquid electrolyte found in most current lithium-ion batteries. Solid state batteries can store more energy, expanding range or allowing for smaller batteries.

The lab also will work on building larger battery cells, which can cut costs as well.

Scientists and engineers in the building will work with GM research and manufacturing engineers who already are busy with new GM electric vehicles and battery designs. People from GM's two joint-venture battery factories in Ohio and Tennessee also will be in the lab at times. It will be able to produce prototype batteries.

GM should see benefits from the new facility by mid-decade, executives said.

Currently, GM's only fully electric offerings are the Chevrolet Bolt and a Bolt utility vehicle. The Bolt is capable of going 259 miles (417 kilometers) on a single charge and starts at about $32,000. The cars are being recalled due to a series of battery fires.

The Detroit automaker plans to spend $35 billion on electric and autonomous vehicles from 2020 to 2025. It plans to roll out 30 new electric vehicles worldwide by 2025 and has a goal of selling only electric passenger vehicles by 2035.

GM seems to be dueling with crosstown rival Ford on battery factory and lab announcements. Last week, Ford said it and a partner would spend more than $11 billion on three battery plants and one electric vehicle assembly factory in Tennessee and Kentucky. Earlier Ford announced a battery lab to be built in Romulus, Michigan, near Detroit.