CureVac expects results from its Phase 3 trials by March. 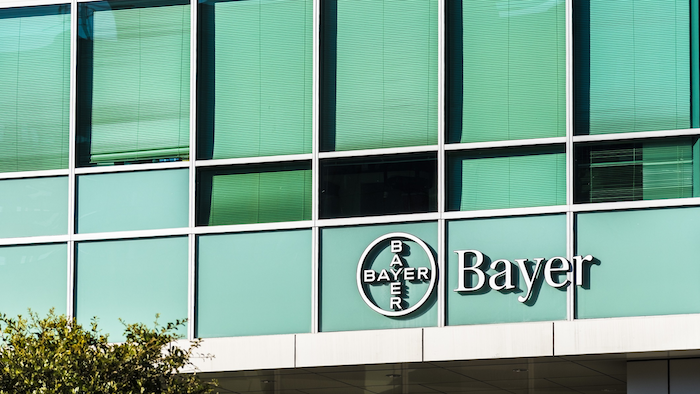 BERLIN (AP) — A German company that is in the advanced stages of producing a vaccine against COVID-19 is linking up with pharmaceutical giant Bayer to help develop and distribute the product.

CureVac, based in the German city of Tuebingen, said last month that it expects first results by the end of March from its phase 3 clinical study of the mRNA-based vaccine candidate called CVnCoV.

CureVac began development last January. A statement from the company and Leverkusen, Germany-based Bayer on Thursday said that Bayer “will support the further development, supply and key territory operations” for the vaccine.

Bayer will support CureVac with country operations in the European Union and “selected additional markets” and holds options to become “marketing authorization holder” in other markets outside Europe, it said.

It added that “the companies plan to combine their strengths for CureVac to be in a position to supply hundreds of millions of CVnCoV doses around the world, once approvals are granted.”

Another German company, BioNTech, developed the first vaccine that was approved for use in Europe and the United States, together with U.S. company Pfizer. That vaccine is also based on mRNA technology.