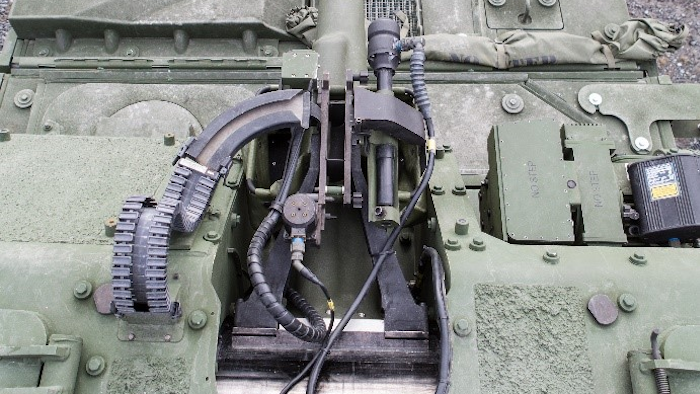 The XM813 is a 30x173mm caliber cannon
Northrop Grumman

The base contract and first delivery order calls for 95 chain guns with initial deliveries beginning in early 2022.

The XM813 is a 30x173mm caliber cannon and a derivative of the company’s Mk44 Bushmaster Chain Gun integrated on air, land and naval platforms across the globe. 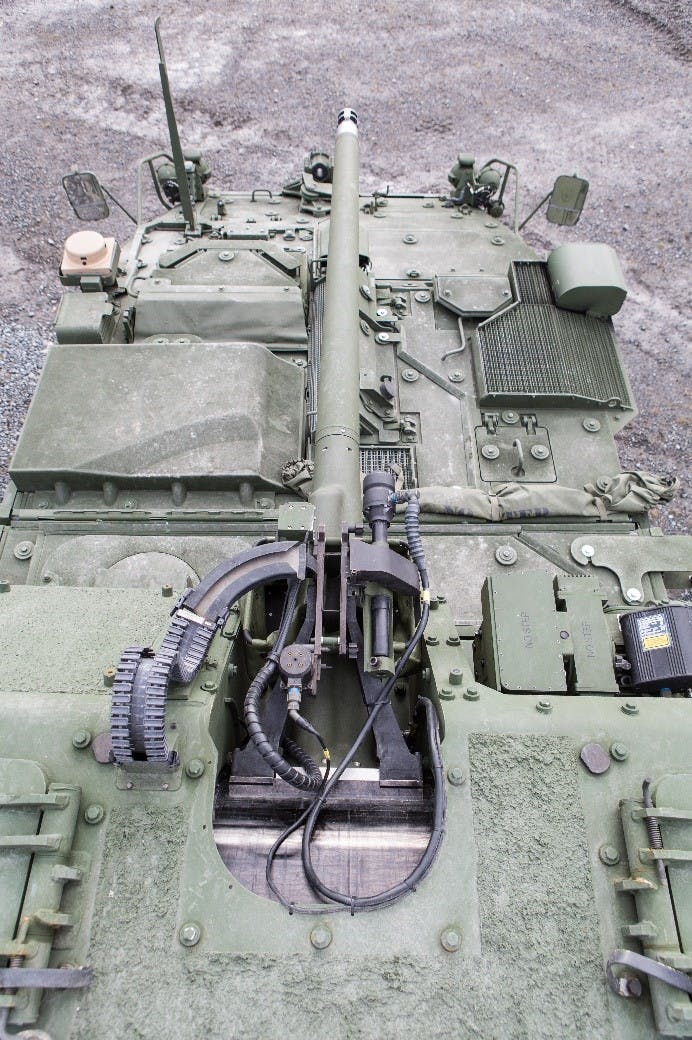 The XM813 was initially fielded to meet the urgent operational need to ‘upgun’ the 2nd Cavalry Regiment’s Stryker fleet based in Germany to provide crews with increased capability to defend against emerging threats.

The current contract will support enhancements to the XM813 and the integration of the chain guns into an additional U.S. Army Brigade Combat Team.

The XM813’s versatility allows for the incorporation of future advancements, including the ability to fire Northrop Grumman’s advanced ammunition types which will ultimately include proximity fused and guided munitions.

Currently, the XM813 is capable of firing Northrop Grumman’s MK310 Programmable Air Bursting Munition (PABM) with air-burst, point-detonate and point-detonate with delay fuse settings to defeat a variety of targets.