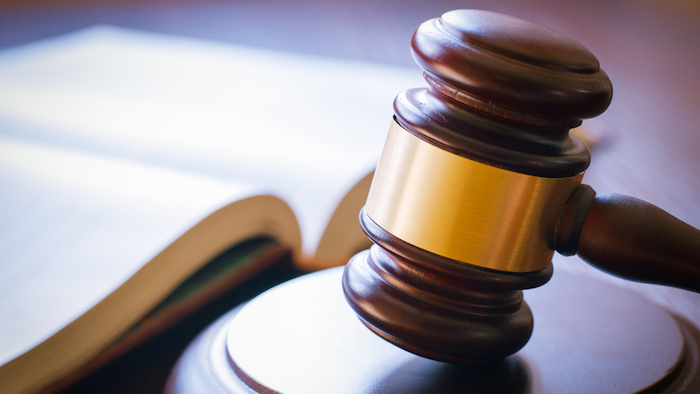 BALTIMORE (AP) — A Maryland defense contractor has agreed to pay nearly $1 million in a settlement over claims that it overbilled the National Security Agency for contract work, federal authorities said Monday.

In 2012, the NSA awarded iNovex a contract for system engineering work on computer systems. The government claimed the company knowingly billed the NSA for work by employees who did not timely obtain a certification required by the contract.

The Annapolis-based company denies that it submitted any false claims but avoided litigation by agreeing to pay the government $962,747 to resolve the government’s allegations.

“Defense contractors are required to bill for costs actually incurred, and to be truthful in the claims they submit to federal agencies,” Hur said in a statement.