The project is seen as a potential economic savior for an Appalachian region that has long struggled economically. 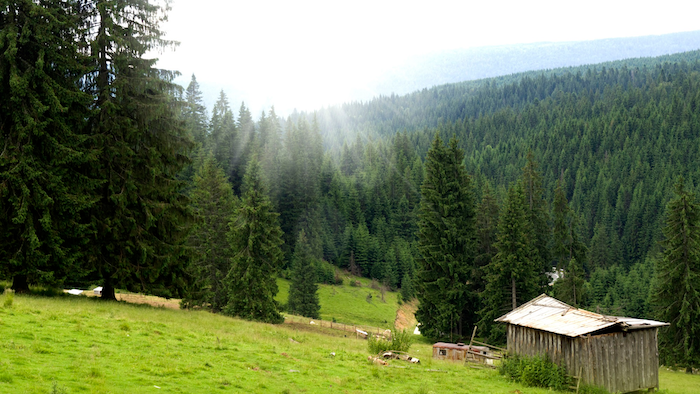 The Appalachian region of Ohio has long suffered from vanishing manufacturing jobs.
istock

CLEVELAND (AP) — The prospects for construction of a multibillion-dollar petrochemical plant in Ohio appear to have dimmed after a U.S. subsidiary of a South Korean company announced it was withdrawing as a partner in the project.

A joint statement issued early Tuesday by Daelim Chemical USA and the U.S. subsidiary of Thailand's PTT Global Chemical cited the impacts of the COVID-19 pandemic and oil price volatility for yet another delay in deciding whether the plant along the Ohio River would be built.

PTT Global Chemical America President and CEO Toasaporn Boonyapipat in a separate statement said the project remains a “top priority” as the company searches for a new equity partner and works toward "a final investment decision.”

The plant would convert — crack — molecules of ethane, a byproduct of natural gas drilling, into raw materials used to manufacture plastic and other products.

PTTGCA announced its partnership with Daelim in March 2018. A PTTGCA spokesman said Tuesday that the company has thus far spent around $200 million on engineering and planning.

JobsOhio, the state’s private nonprofit economic development arm, has contributed just over $70 million, including a $20 million grant in February to be paid directly to Bechtel Corp. to complete site engineering and site preparation at the site in Belmont County.

The project is seen as a potential economic savior for an Appalachian region that has long struggled economically from the loss of jobs in steel, aluminum and glass manufacturing decades ago. The plant would create thousands of construction jobs and hundreds of permanent positions. The hope among state and local officials is the plant will spur further development and revitalize the region.

Larry Merry, executive director of the Belmont County Port Authority, said he is not concerned about the news of Daelim's withdrawal and looks forward to an announcement late this year or early next year that the plant will be built.

“We've been dealing with PTT all along, and they're still committed and working every day to move the project forward," Merry said.