The contracts total more than $1.4 billion. 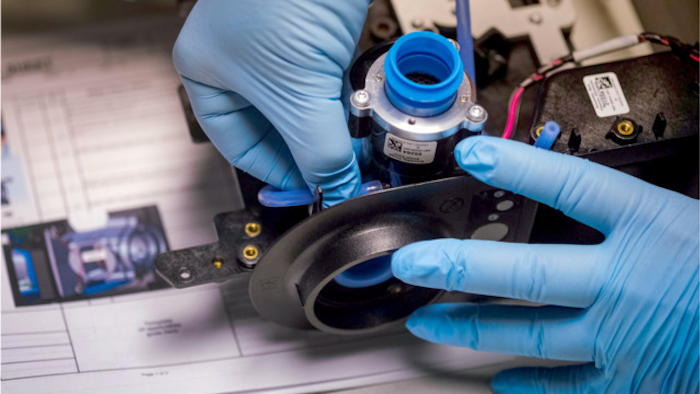 In total, combined with contracts with General Motors and Philips rated under the DPA earlier this week, HHS has finalized contracts to supply 6,190 ventilators for the Strategic National Stockpile by May 8 and 29,510 by June 1.

The seven new ventilator contracts announced by HHS this month will provide a total of 137,431 ventilators by the end of 2020.

The rating of the five contracts under the DPA follows President Donald Trump's direction to HHS Secretary Alex Azar to invoke the Act with regard to General Electric, Hill-Rom, ResMed, Medtronic, and Vyaire on April 2.

In a statement, Azar said, "President Trump and HHS's use of the DPA is getting private manufacturers what they need to ramp up ventilator production rapidly. We are grateful to the patriotic Americans at companies working around the clock and retooling factories to increase ventilator production. The thousands of ventilators delivered to the Strategic National Stockpile starting this month, continuing through the spring and summer, will mean we have more capacity to respond to the pandemic as it evolves. HHS and FEMA deployment of ventilators from the stockpile have helped ensure that hospitals in states such as New York have not run out of ventilator capacity while working to save lives."

A look at the contracts: