The company has enough cash to get through the end of September even if vehicle production doesn’t resume. 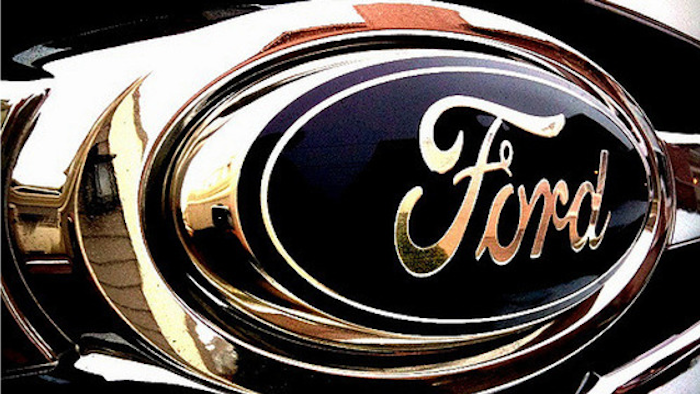 Hundreds of companies have withdrawn all financial projections for the year given the unprecedented disruption to the economy and to consumers. But details of the extent of the damage are beginning to surface.

Ford Motor Co. expects to post a $600 million first-quarter pretax loss and said Monday that it has enough cash to get through the end of September even if vehicle production doesn’t resume.

The Detroit automaker is considering a phased restart of its factories sometime in the second quarter with enhanced safety standards. Only Ford’s joint venture in China is producing vehicles right now.

The company suspended its dividend and drew $15.4 billion from two credit lines to bolster cash reserves. Restarting factories is important for automakers, which book revenue when vehicles are shipped from factories to dealerships.