The company will remain closed until they determine the optimal time for employees to return. 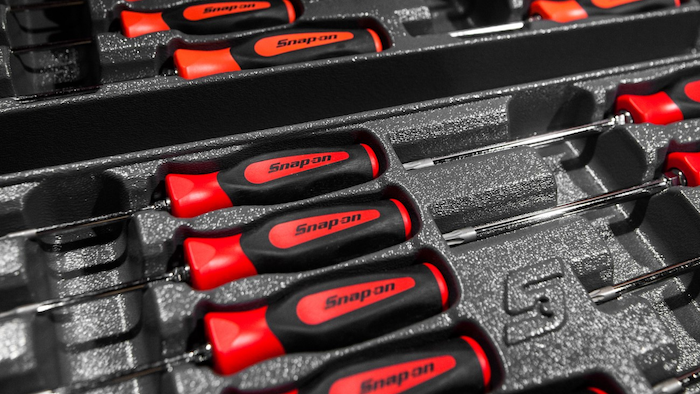 A Saturday report by news outlet TMJ4 said that a third Snap-on employee tested positive for COVID-19 at the company’s Milwaukee campus, causing the company to temporarily close Friday night to sanitize its facilities.

The report said Snap-on will remain closed there until they determine the optimal time for employees to return.

TMJ4 said the campus previously closed for the weekend of March 20 to disinfect the facility and has been actively practicing CDC guidelines to ensure employee safety. The report cites the company saying that those who made direct contact with who has tested positive have been sent home and asked to self-quarantine. Snap-on told TMJ4 that the company provides full pay and benefits for the CDC’s recognized two-week quarantine, and that as an essential business, Snap-on strives to remain open during the pandemic.

"Although Teamsters Local 200 appreciates this decision by Snap-on, the execution of this closure must be accomplished effectively," said Teamsters Local Union 200 Secretary-Treasurer Tom Bennett. "Snap-on stated that their 'operations are considered an essential business and strive to remain open,' and it does qualify under the Safer at Home Order, but our members at Snap-on have seen all of the warning indicators and believe that more than the minimum actions are required at the plant to flatten the curve."

"Our Union Stewards are our frontline force in communications and have shown their leadership during this crisis. Their concerns are about transparency for all," said Teamsters Local Union 200 President Tim Pinter. "Snap-on Milwaukee is the local union's hotspot when it comes to the number of COVID-19 incidents and we have recommended a two-week complete shutdown with full compensation for our members in wages and benefits. This virus has led to serious illness and death. We cannot have this pandemic overwhelm our communities."

As of Monday morning, Wisconsin has more than 2,200 confirmed cases of COVID-19 and 68 deaths from the virus, according to the Wisconsin Department of Health Services. Milwaukee County, where the plant is located, has more than half of the state’s total confirmed cases and deaths. Snap-on is headquartered nearby in the city of Kenosha.