Fiat Chrysler to Close Plant Due to Virus

The company cites a shortage of parts from China. 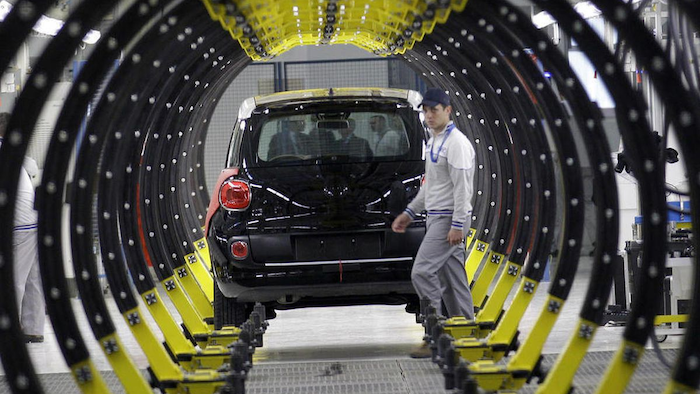 MILAN (AP) — Fiat Chrysler said Friday it is temporarily shutting down its plant in Serbia due to supplier issues linked to the new virus outbreak in China.

Fiat Chrysler said it had rescheduled planned downtime at the Kragujevac plant in southern Serbia, where it builds the 500L passenger car, ‘’due to the availability of certain components sourced in China.’’

The disruption affects supply of audio systems, a spokesman said. The carmaker is in the process of securing a future supply and plans to restart production later in February.

FCA CEO Mike Manley said last week that disruptions in deliveries of auto parts from China could threaten production at a European plant in the next two to four weeks.